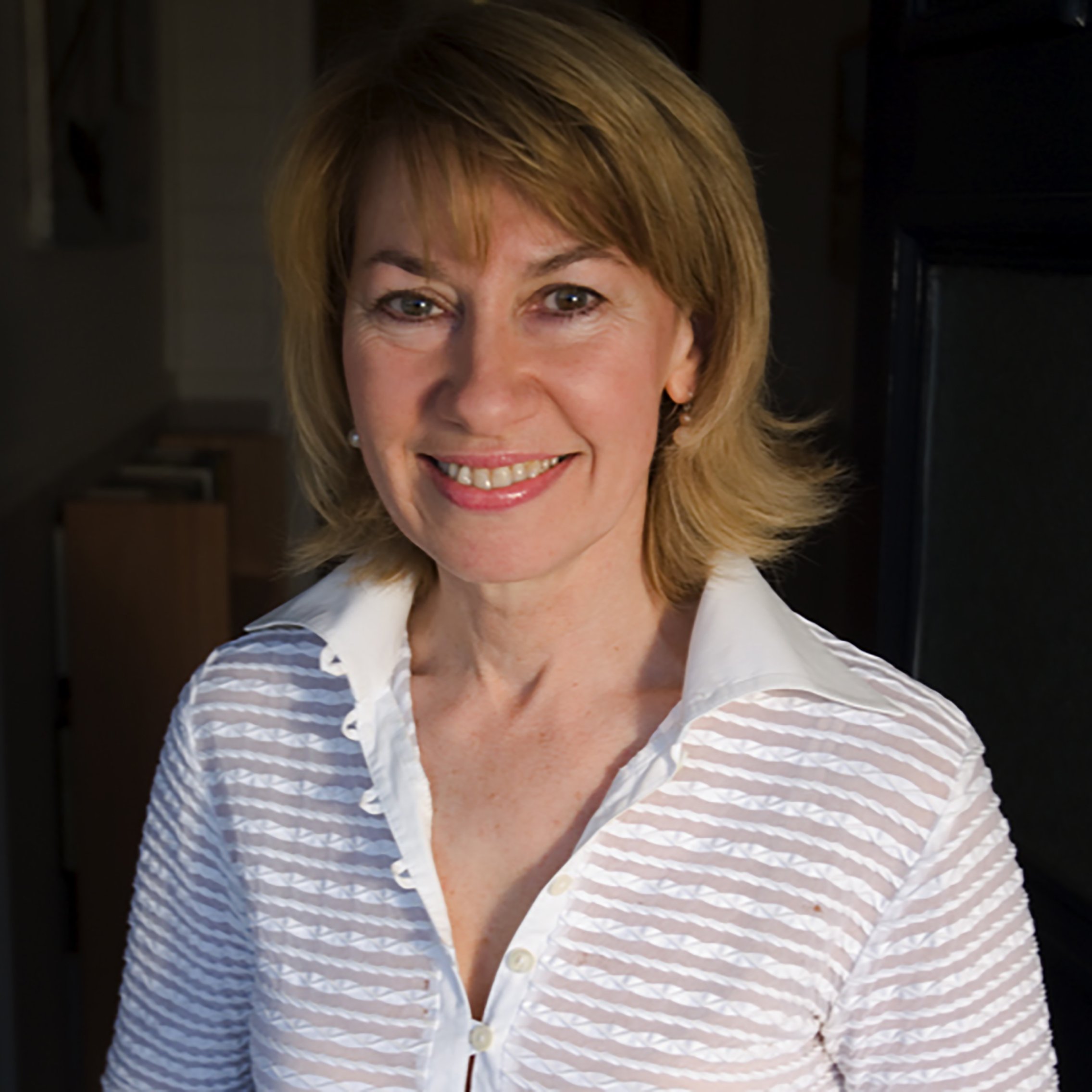 Maxine McKew has a background in journalism and politics. For many years she was a familiar face to ABC TV viewers and was anchor of prestigious programmes such as Lateline and the 7.30 Report. Her work has been recognised by her peers and she is a recipient of both Logie and Walkely awards. When she left broadcasting and made the switch to politics, she wrote herself into the Australian history books by defeating Prime Minister John Howard in the Sydney seat of Bennelong. In government she was both parliamentary secretary for early childhood, and later for infrastructure and local government.

Following the success of her political memoir, Tales from the Political Trenches, published in 2012, Maxine McKewʼs new book Class Act looks at some of the most important questions in Australian education. For the past two years Maxine has been a Vice Chancellorʼs Fellow at the University of Melbourne. Located in the Melbourne Graduate School of Education she has drawn on the expertise and substantial research of the school to inform her stories of success and challenge in Australian education.

Maxine now lives in Melbourne where she continues to work on a range of activities at the University of Melbourne. She is a director of three not-for-profit boards, Per Capita, the John Cain Foundation and Playgroup Australia.

Stay up to date with Maxine McKew on Twitter.

On behalf of the Toowoomba Chamber of Commerce, we would like to sincerely thank Maxine for her generous time that she gave to us at the Women In Leadership Conference last week here in Toowoomba. Her words were so thought provoking and strong, that all those that were present on the day were left wanting to be just like Maxine; a beautiful, accomplished, strong independent woman.

Maxine McKew was the Guest Speaker at St Bede’s College to a group of 170 staff at the Welcome Back Staff Assembly on Tuesday 27th January 2015.
Her presentation was outstanding, in terms of its clarity, general organisation and presentation.
In her presentation she captured the attention of staff members with many being able to ask questions regarding her book, Class Act.
I would highly recommend Maxine as a speaker and presenter and as a person of outstanding quality and ability when working with a large group.