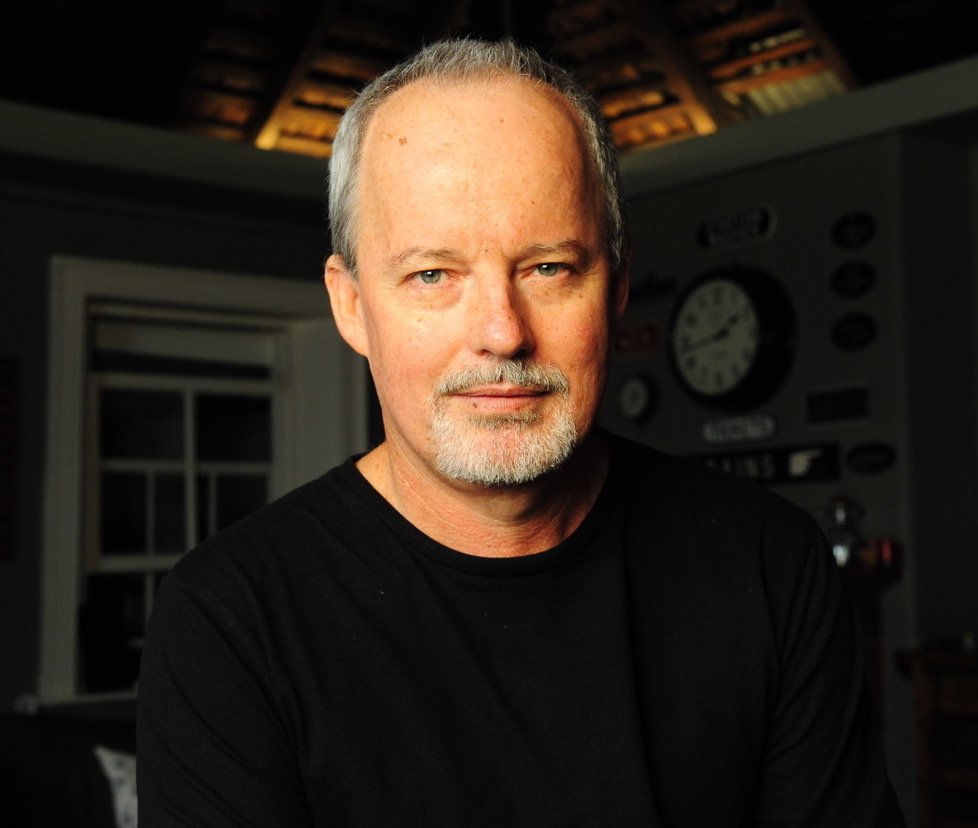 Michael Robotham is an internationally celebrated crime writer whose books have been translated into 25 languages and sold more than six million copies around the world.

Born in country NSW, he began his career as a journalist and went on to write for newspapers and magazines in Australia, Britain and America. As a senior feature writer for the UK’s Mail on Sunday he was among the first people to view the letters and diaries of Czar Nicholas II and his wife Empress Alexandra, unearthed in the Moscow State Archives in 1991. He also gained access to Stalin’s Hitler files, which had been missing for nearly fifty years until a cleaner stumbled upon a cardboard box that had been misplaced and misfiled.

In 1993, he quit journalism to become a ghostwriter, collaborating with politicians, pop stars, psychologists, adventurers and show-business personalities to write their autobiographies. Twelve of these non-fiction titles were Sunday Times bestsellers in the UK.

Michael’s first psychological thriller, The Suspect, caused a bidding war at the London Book Fair in 2002 and was sold into more twenty languages in less than three hours. It later became only the fifth ‘International Book of the Month’, making it the top recommendation to 28 million book club members in fifteen countries.

In 2015, Michael’s novel, Life or Death, won the coveted Crime Writer’s Association Gold Dagger award for the year’s best novel, beating Stephen King and Robert Galbraith (aka J.K. Rowling) who were on the shortlist. He has also twice won Australia’s Ned Kelly Award for best novel and the Australian Book Industry Award for best fiction in 2018 for The Secrets She Keeps.

A six-part TV series based on The Secrets She Keeps has been made for Channel 10 and will screen in early 2020 with an international cast.

Stay up to date with Michael Robotham on Twitter.

We absolutely loved having Michael speak here on the Central Coast. The whole experience dealing with both Michael and his agency was extremely positive and professional. Communication was great – the agent was lovely to deal with and very quick to respond to our inquiry and very helpful and informative with any questions we had.
The evening itself was a great success, we had over 230 people attend the event, and Michael was an extremely entertaining and interesting speaker. He really had the audience wanting more, and we had a least 20 mins of question time at the end which we had to cut short as we ran over time. Michael was such a great mix of funny, engaging, intelligent and self-deprecating and really had the audience hooked. He was full of hilarious anecdotes about his life and work, and people he’d met along the way, which made for a thoroughly entertaining night – even for those who hadn’t read his books! He was kind enough to hang around and sign books for people for a good hour after he spoke which was very generous of him.
Since the event, we have had so much positive feedback – people absolutely loved it and have been asking for more. And of course Michael’s books are flying out the door still…