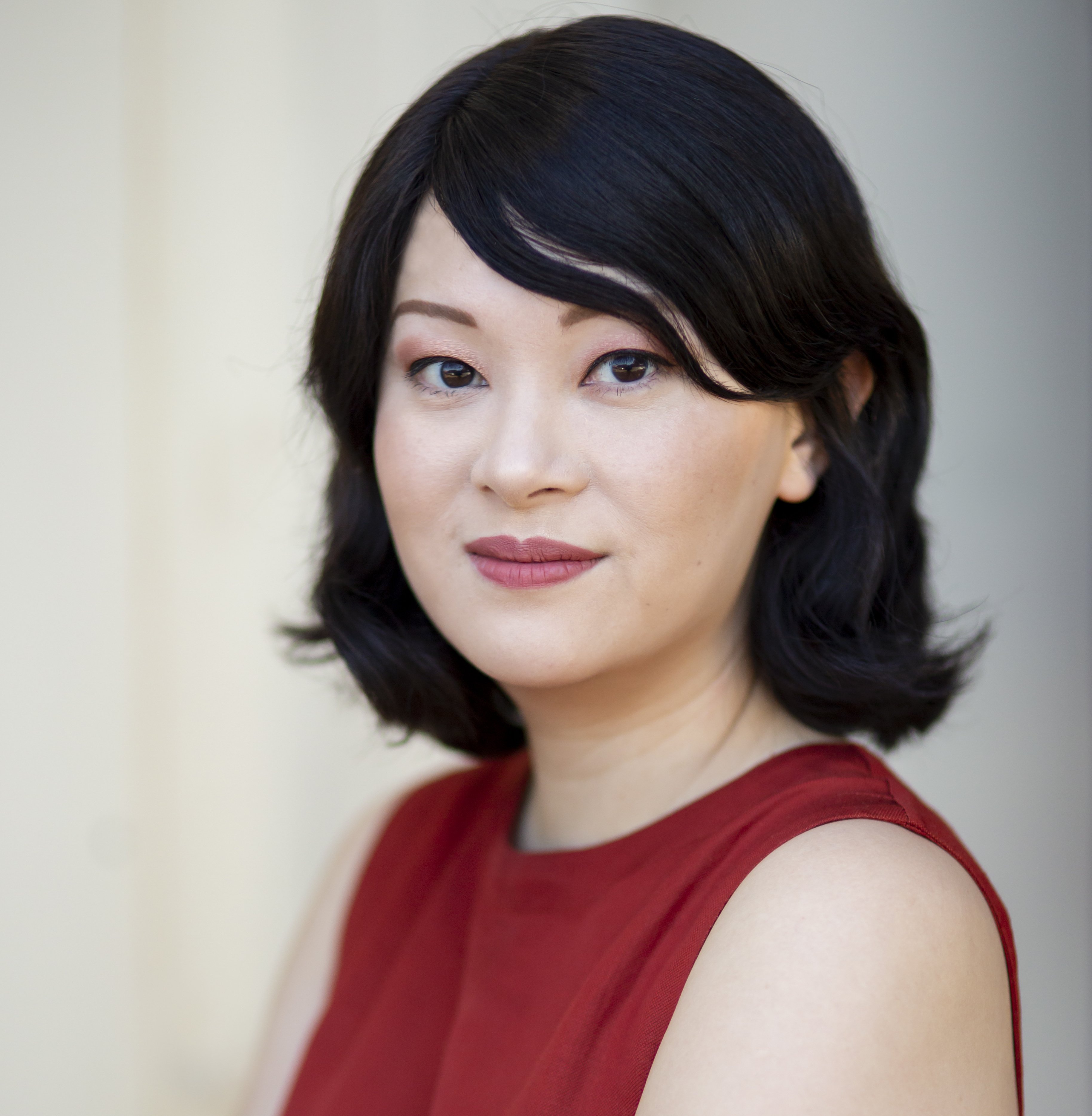 Michelle Law is a writer and actor based in Sydney, Australia. She writes for print, film and television, and theatre. She is best known for the play Single Asian Female, which gained 5-star reviews and sold out seasons in Brisbane, Sydney and Melbourne. It’s since had a run at Auckland Theatre Company in New Zealand and will be staged at the State Theatre Company South Australia in Adelaide in 2022. Her latest plays include Miss Peony, which will tour Australia in 2023, and Top Coat, which will be staged at the Sydney Theatre Company in 2022. Michelle is the co-creator, co-writer and co-lead of the award-winning SBS series Homecoming Queens. As a writer, she has been recognised with two Australian Writer’s Guild AWGIE awards and a Queensland Premier’s Young Publishers and Writers Award. Her first book Asian Girls are Going Places was published in 2022. She also co-wrote the comedy book Sh*t Asian Mothers Say with her brother Benjamin Law. Michelle is a prolific speaker and regularly appears on panels and at festivals. Currently, she is working on several new screen works.

Stay up to date with Michelle Law on Twitter.