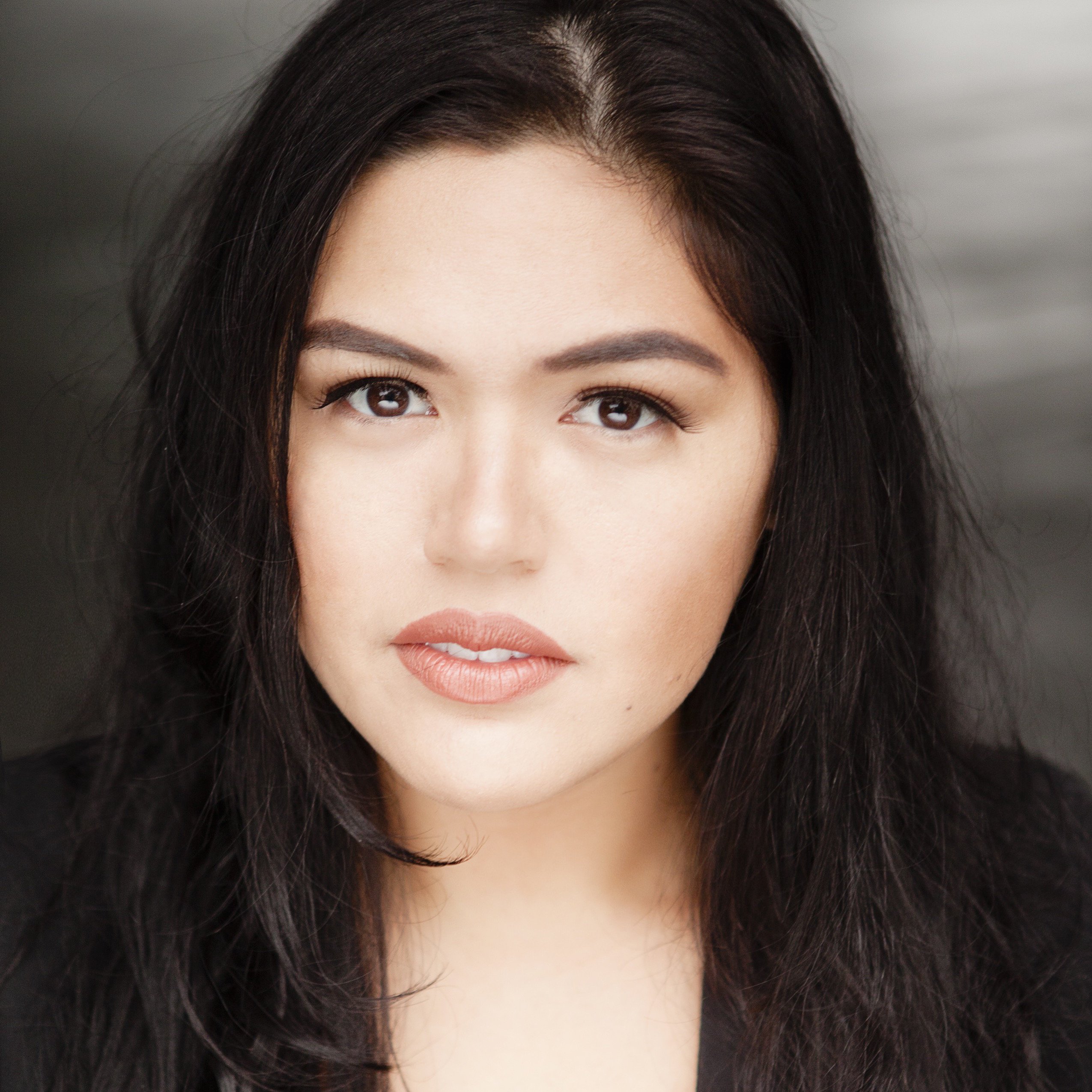 Nakkiah Lui is a writer/actor/director and Gamillaroi/Torres Strait Islander woman.

She began her playwriting career at Sydney Theatre Company under the artistic directorship of Andrew Upton and Cate Blanchett, since then she has worked with every major theatre company in Australia. In 2012, Nakkiah was the inaugural recipient of both The Dreaming Award from The Aboriginal and Torres Strait Island Arts Board of the Australia Council and the Balnaves Foundation Indigenous Playwright Award.  In 2018, Nakkiah was also the recipient of the Patrick White Playwrights Fellowship at STC.

Nakkiah was actor/writer/producer of the ground-breaking series, Black Comedy, which ran for four seasons from 2014-2019.  From then she went on to create/write/star in the award-winning series, Kiki & Kitty which aired on ABC in 2017. Most recently, Nakkiah is is the co-creator/showrunner/star of the upcoming series, Preppers, as well contributing to a number of Australian drama and comedy series.

Nakkiah is a young leader in the Australian Aboriginal community. She is a regular guest on ABC’s Q&A, The Drum and Channel Ten’s The Project as well as contributing to The Guardian, New York Times and a variety of other news outlets. Nakkiah has been a columnist for Australian Women’s Weekly and is the co-host and co-creator of the award-winning podcast series, Pretty for an Aboriginal and Debutante with Miranda Tapsell. In 2020 Nakkiah teamed with Australia’s largest independent book publisher, Allen and Unwin to launch her own imprint, JOAN.

Nakkiah studied law but, after graduation, gave it up to pursue her love for the arts. She maintains her passion for legal activism and this is reflected in the work she creates.

Stay up to date with Nakkiah Lui on Twitter