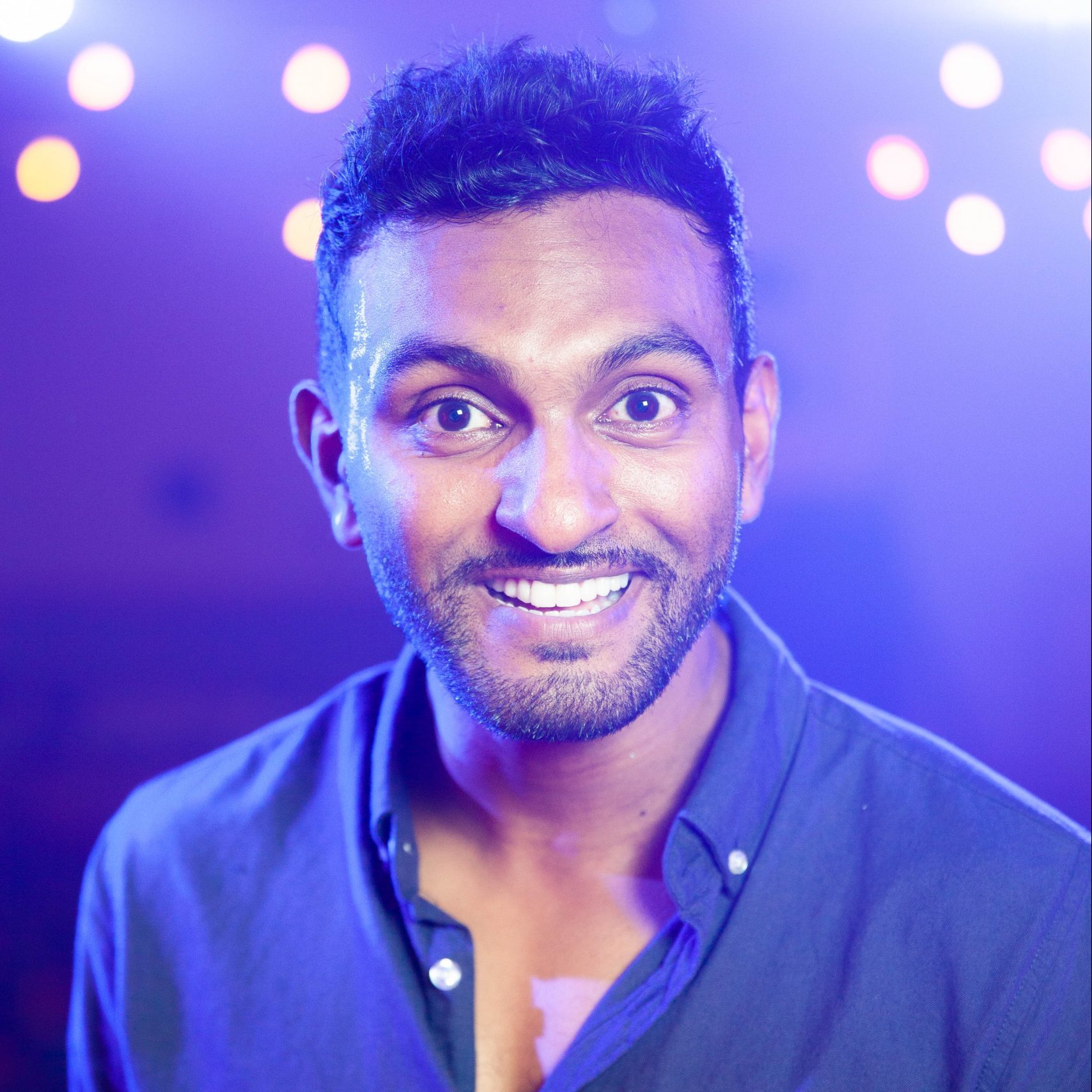 Nazeem Hussain has fast become one of the biggest stars of Australian comedy. His Netflix special Nazeem Hussain: Public Frenemy debuted globally in 2019 and he has performed sell-out stand-up shows all over the world.

Nazeem’s primetime comedy series Orange Is The New Brown aired on Channel 7 to rave reviews. He was a correspondent on both seasons of the groundbreaking Netflix series Bill Nye Saves The World. And more recently can be seen in Australian Amazon Original series LOL: Last One Laughing featuring Rebel Wilson.

You can book Nazeem to:

Topics Nazeem can speak on, within a Q&A or an ‘in-conversation’:

‘Hilarious & interactive, my phone didn’t stop ater the meeting with everyone commenting on how fun it was. We were all in stitches…A great success!’

‘So funny and relatable – a million cares commented that laughter is the best medicine, and he delivered in spades!’