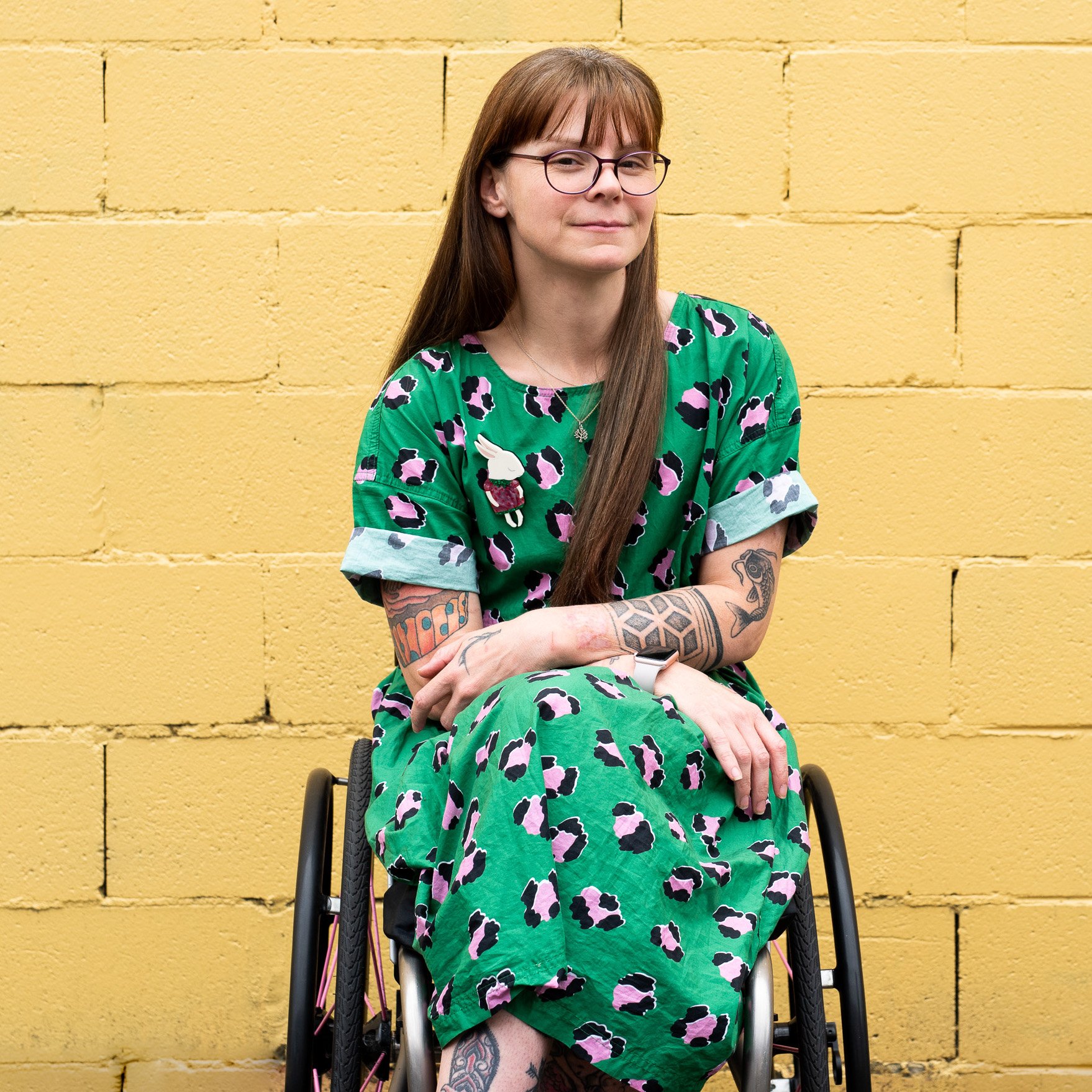 Nicole Lee is a family violence survivor and passionate advocator.

After suffering a decade of abuse at the hands of her former husband, Nicole now uses her lived-experience of family violence to speak out for those who don’t yet have a voice.

Nicole, who also uses a wheelchair, focuses on family violence perpetrated against those who have a disability, or who depend on carers or family members for support.

In July 2016 to the end of 2018, Nicole was appointed to Victoria’s first Victim Survivors’ Advisory Council. Following the recommendations handed down by the Royal Commission into Family Violence, the Victorian Government established the council to advise and consult on the extensive family violence reform agenda in the state. Chaired by former Australian of the Year, Rosie Batty, and comprising of 12 members who all have a lived experience of family violence, Nicole has contributed to the work of the council in many significant ways.

Further to her work on the Victim Survivors’ Advisory Council, Nicole uses her public profile to advocate and speak out for those who have, or are, experiencing family violence. Recent appearances on You Can’t Ask That (ABC), The Drum, MamaMia No Filter, radio and print media, and keynote presentation at numerous forums, shows Nicole’s drive and commitment to changing the lives of women and children throughout Victoria and Australia. Nicole’s public speaking has also touched on issues surrounding mental health, intersectional feminism, disability representation, access and inclusion, motherhood, and also topics surrounding body image and acceptances after undergoing a preventive double mastectomy. Nicole has articles that have been published on Mamamia, the Victorian Governments Family Violence Reform Newsletter and Quartz Global News.

Nicole Lee has played a major role in shaping how Victoria responds, and works to prevent, family violence. The level and type of engagement is unseen in other jurisdictions both in Australia and overseas.

Nicole is a Board member at Safe Steps.