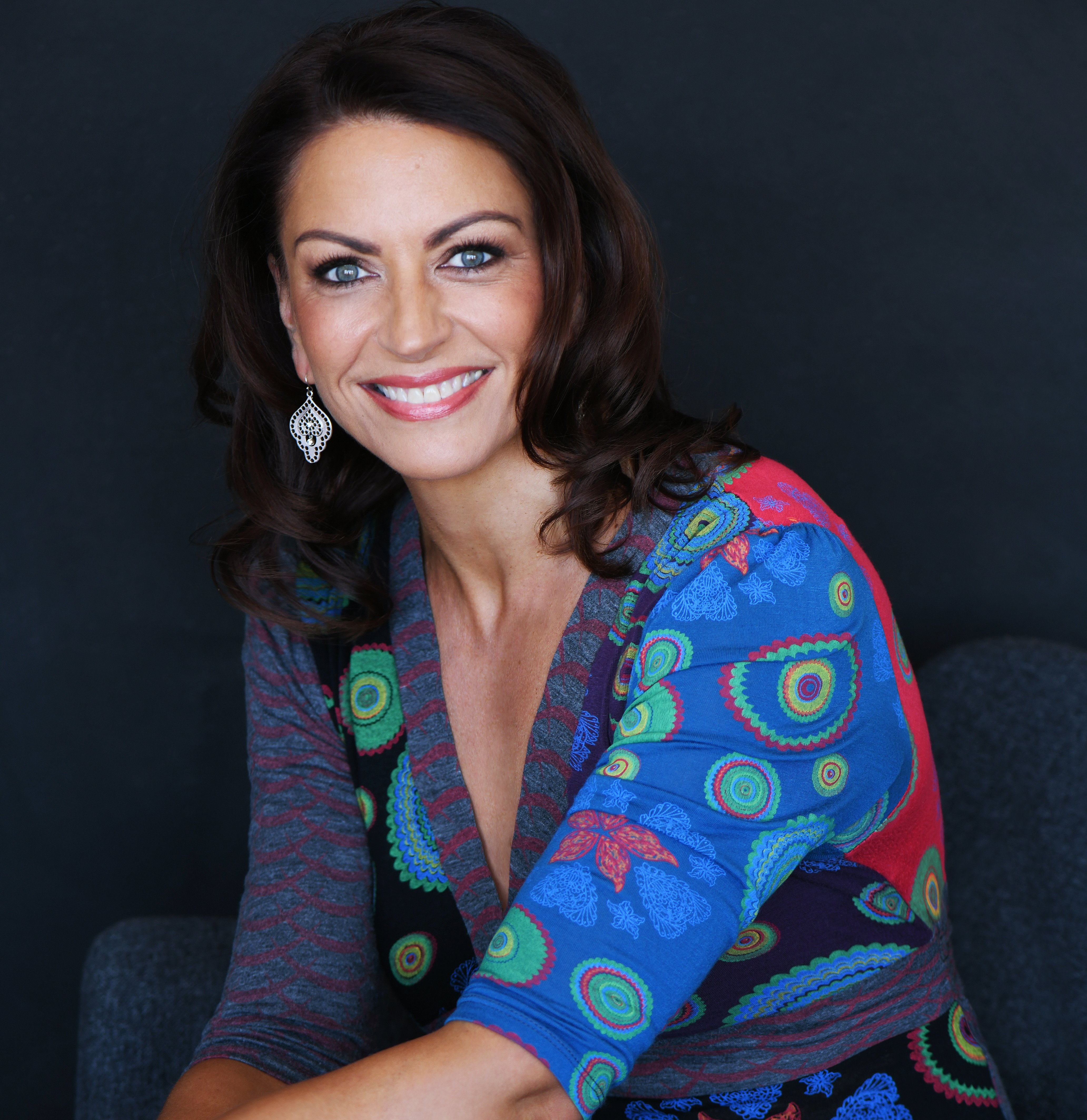 She has undertaken humanitarian aid work in Asia, South America, Europe and the Middle East, for which she was decorated by Queen Elizabeth II.

Having survived a hostage crisis in Iraq in 2005 Rabia sued the British Government for discrimination when both the military and government tried to cover up her involvement in the incident, which saw her leading hostage negotiations for the release of two British Special Forces illegally kidnapped and detained by Iraqi based terrorists. Rabia was held hostage for over eight hours and subjected to cruel and unusual treatment in front of her male colleagues. After their eventual rescue, Rabia’s colleagues were recognised, psychologically supported and decorated for their efforts and bravery. However, Rabia was gagged, ignored and ordered to never speak of the role she played on that fateful day where she almost lost her life.

As a result of her betrayal at the hands of her military superiors and the then Prime Minister of Great Britain Rabia was diagnosed with PTSD and after her recovery she held both the British Army and Government to account for their systematic discrimination of women and ethnic minorities.  Her landmark case made international news and saw the floodgates open for many similar cases.  It heralded profound changes in defence and public policy, attitudes and the support offered to female soldiers serving on the frontline, ethnic minorities and military personnel suffering with PTSD.

Rabia’s memoir, Equal Justice: My Journey as a Woman, a Soldier and a Muslim, was published by Pan MacMillan in 2013 and quickly became a best-seller.  She is currently writing her second book A Beautiful Revolution, a book about the power we all have to be the change in our lives and in the world around us.

Rabia is now a multi-award winning storyteller, inspirational speaker, leadership consultant, media commentator and human rights advocate. Peace and the sustainability of our planet is what drives her.

But her biggest challenge and joy is being a mother to her young triplet boys!

Stay up to date with Rabia Siddique on Twitter.