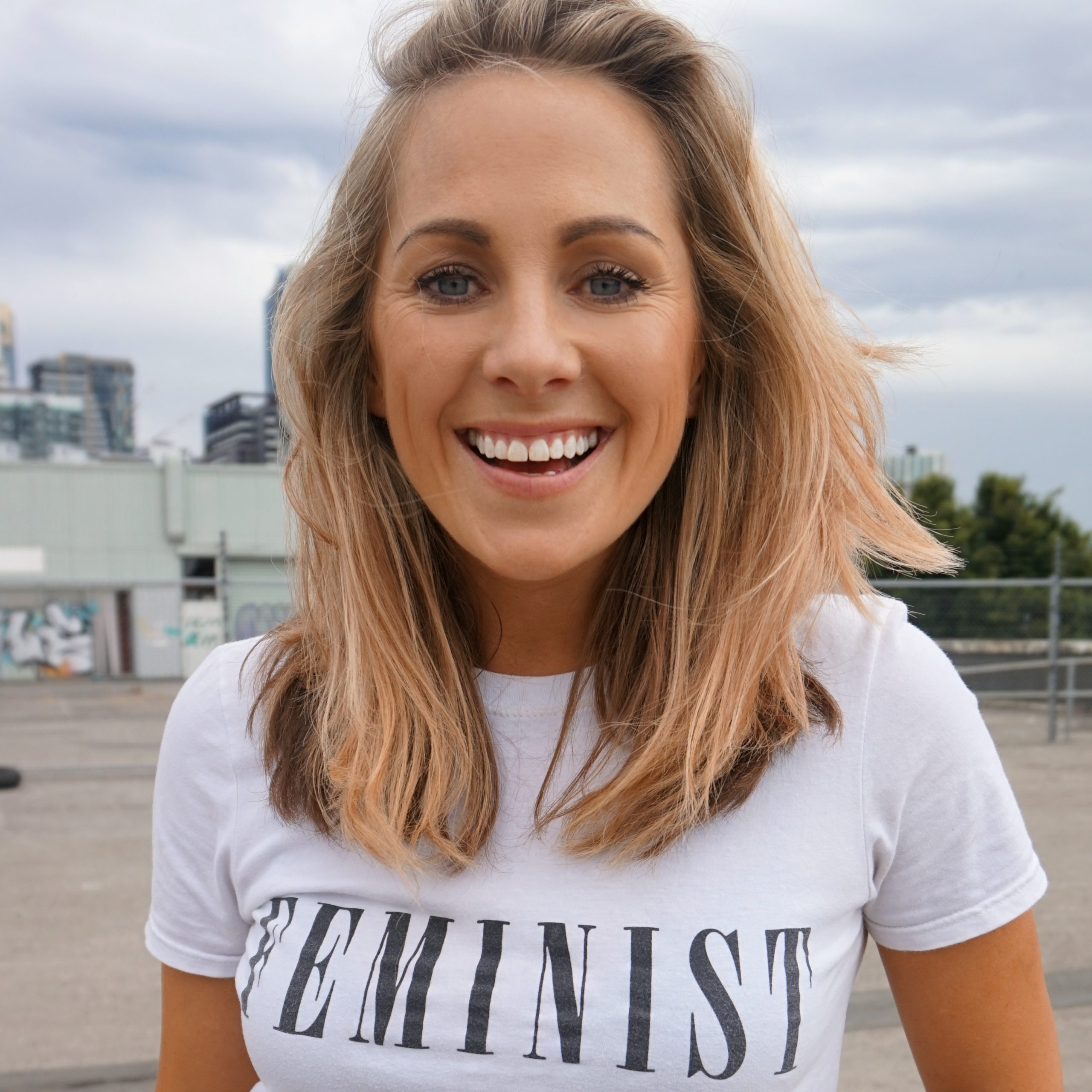 Rosie launched PROJECT ROCKIT with her sister when she was fresh out of high school, and dedicated the last 14 years to growing Australia’s youth-driven movement against bullying, hate and prejudice.

Rosie is considered one of Australia’s best and brightest emerging change-makers and social innovators. Her work has been recognised by UNICEF among the 12 Digital Champions for Children’s Rights in the Digital Age and was honoured in Washington D.C. with the International Award for Outstanding Achievement in Cybersafety. As well as a number of local awards and honours (listed below), in 2019, Rosie became a recipient of the Order of Australia Medal, recognising her service to young people and her work against bullying.

Rosie is a highly energetic (brace yourselves) and passionate facilitator, keynote speaker and MC. As someone who is dissatisfied with the status quo and impatient for change, Rosie loves helping her audience realise their unique purpose. She is a dynamic and seasoned speaker, having personally presented to over a hundred thousand young people as well as to thousands of grown ups on a range of national, and international, stages.

Rosie is a driver of innovation and is passionate about using business to solve long-standing social problems. In her spare time she acts as a business mentor for local change makers and entrepreneurs.