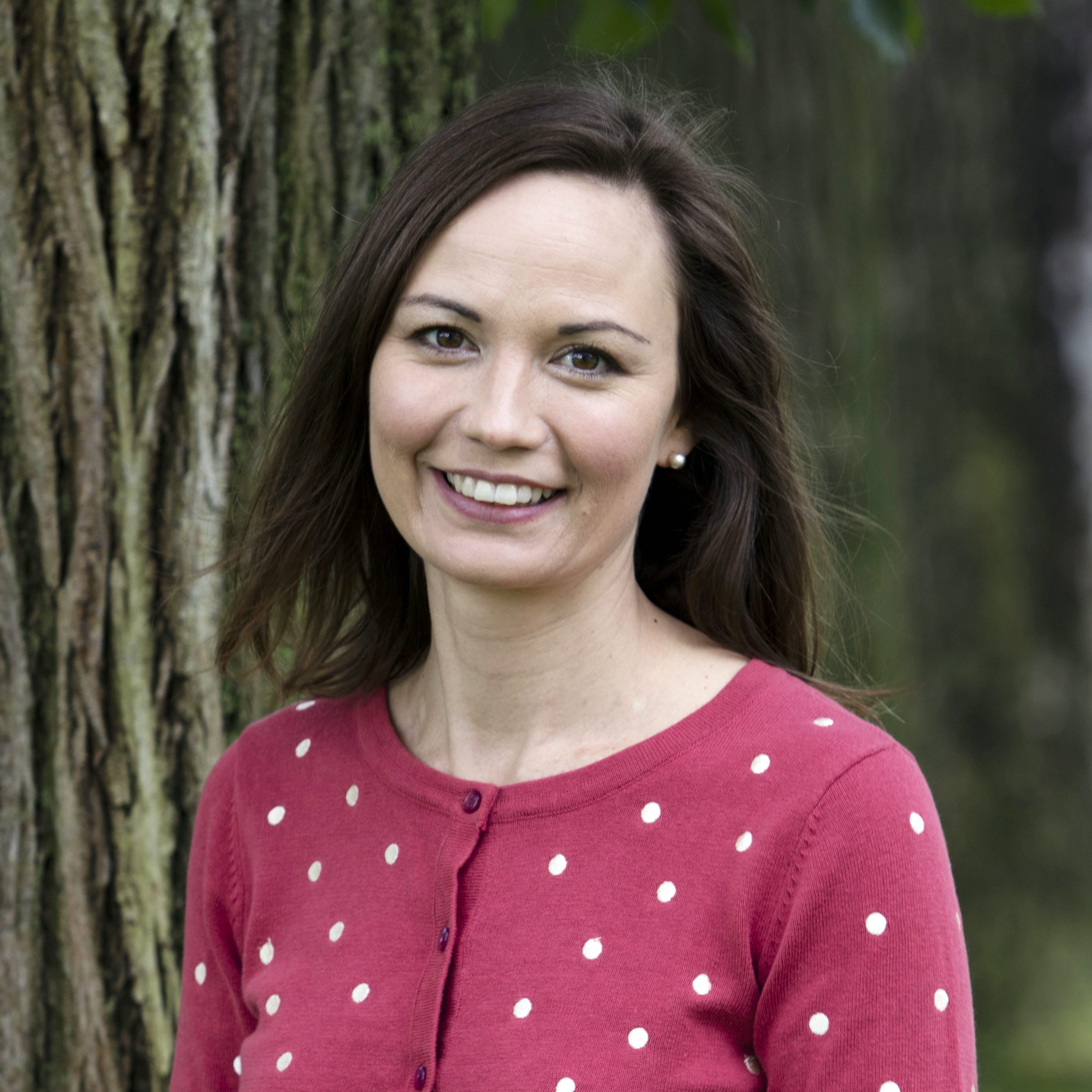 Ruth Clare is a Melbourne-based author and speaker. Her memoir Enemy: A Daughter’s Story of How Her Father Brought the Vietnam War Home is about growing up with a violent father and an alcoholic mother, and the way Ruth faced these trials with courage and strength. Enemy is also a compassionate unraveling of the psychological impact of war on veterans and their families.

Ruth has written for Elle and Good Reading Magazine and her book was excerpted in The Good Weekend Magazine. She has appeared on Conversations with Richard Fidler, Life Matters with Ellen Fanning, Jon Faine’s Conversation Hour as well as on a host of other radio interviews.

In her former life as an actor, Ruth appeared on Neighbours and Blue Heelers as well as in many short films, plays and commercials. Ruth is a keynote speaker at schools, councils and conferences.

Though the issues she talks about are tough, Ruth Clare is an open, generous and entertaining speaker. She believes honest discussion about the things that hurt us can be the beginning of real change. It is her hope that in sharing her story she might inspire new conversations around domestic violence, childhood trauma, parenting, resilience, PTSD and the trans-generational impact of war.

View her recent talk at a TedxYouth event in Melbourne:

Stay up to date with Ruth Clare on Twitter.