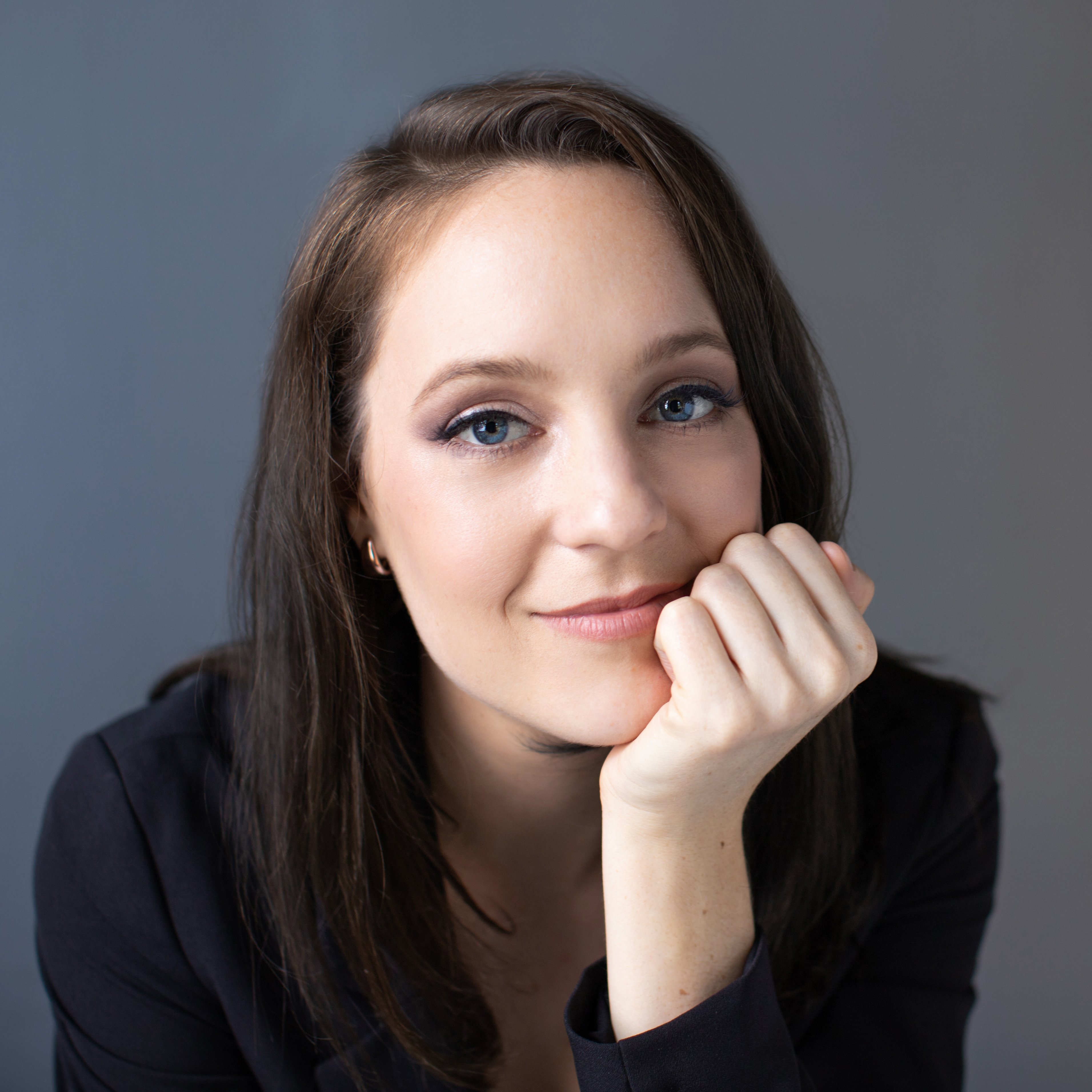 Add Favourites
Sally Rugg is National Director at Australians for a Murdoch Royal Commission and was previously executive Director of Change.org, Australia’s largest social change platform. Sally worked at the forefront of Australia’s campaign for marriage equality for–let’s face it–far too many years and continues to work as an LGBTIQ activist and advocate. Sally Rugg’s debut book How Powerful We Are, published by Hachette in August 2019, is about dirty politics, sophisticated digital campaigning, raw personal story and the warts-and-all journey of how Australia said Yes to love in the largest social movement the country has seen.

Sally’s writing on activism, feminism and LGBTIQ rights is published in the Sydney Morning Herald, The Guardian, Vice, Pedestrian and Junkee. She is a contributing author to The Full Catastrophe, published by Hardie Grant (2019) and Growing Up Queer in Australia, published by Black inc (2019). Sally Rugg is a regular guest on ABC’s The Drum and Triple J’s Hack programme. You may have seen her on Q&A, The Project, A Current Affair, Sky News, The Feed or heard her on ABC Radio National, 3AW, JOY FM or as a guest on an assortment of podcasts.As a prominent LGBTIQ advocate and campaigner, Sally loves public speaking and has taken to the stage at the Sydney Opera House for the Antidote festival, given a keynote address at the Sydney Writers Festival opening night and travelled the country speaking at festivals, conferences and events, but her heart will always be on the microphone (or megaphone) at a grassroots protest.In 2018, Sally Rugg was awarded Person of the Year awards from both FBi Radio and Pedestrian TV and a finalist for Hero of the Year at the Australian LGBTI Awards. In 2017, Sally was recognised by Amnesty International’s Top 15 Women Championing Human Rights and ranked #1 in the Most Powerful LGBTIQ Women list by Mamamia. In 2016 she won the Young Achiever accolade at the Honour Awards.Sally has been profiled in Rolling Stone, Cosmopolitan Magazine, Harper’s Bazaar, Mamamia, and Elle Magazine. In her spare time, Sally volunteers with LGBTIQ young people at social support service Twenty10 and freelances as an MC.

Stay up to date with Sally Rugg on Twitter.

“Sally was incredible, as expected, a real inspiration with her passion and authenticity. Sally’s talk will have enlightened us across a number of issues.”

“Excellent, I really took home about the power of activism if people work collectively. My exposure to activism has been more small groups on issues not valued by the majority of the population. I appreciated the discussion about the marriage equality as a case study and could see how activism can be used as a tool for change.”

“Inspiring and great presentation by Sally. Very authentic and taught me about activism and her advocacy role.”