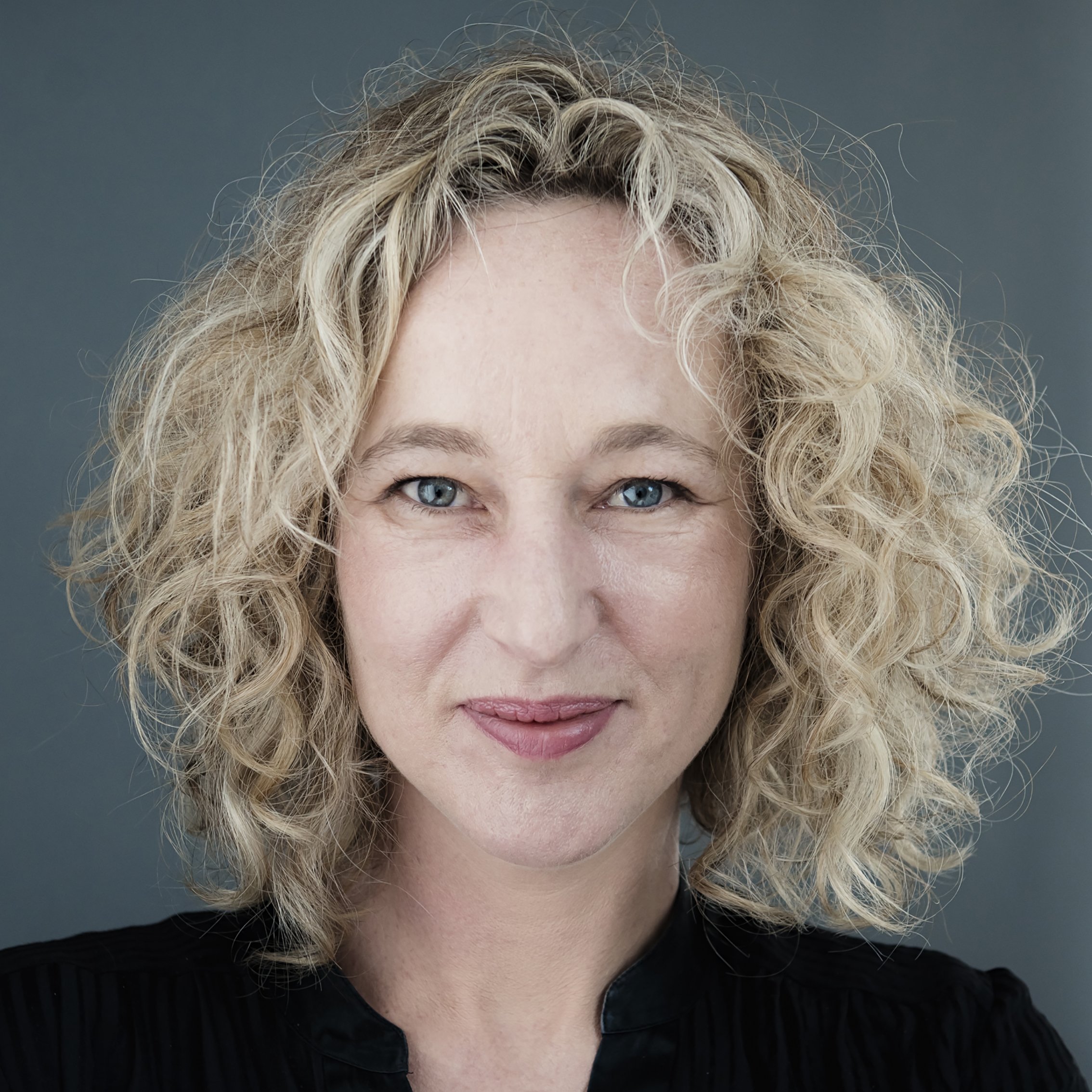 Sally Warhaft is a Melbourne broadcaster, anthropologist and writer and the host of the Wheeler Centre’s live journalism series, The Fifth Estate, now in its fifth year. She is a former editor of The Monthly magazine and the author of the bestselling book Well May We Say: The Speeches that Made Australia. Sally is a regular host and commentator on ABC radio and has a PhD in anthropology. She did her fieldwork in Mumbai, India, living by the seashore with the local community.

Where were you born?

I was born in Melbourne and grew up by the Yarra River on a dirt road in Eltham.

What themes are recurring in your work?

The question that recurs in my work, time and time again, is what makes a community strong? This was the focus of my academic fieldwork, living with a poor community in India. It is the theme that dominates talkback radio and it was always central to my work at The Monthly magazine.

What have been the highlights of your career?

My PhD fieldwork, living with the local fishing community in Mumbai, India, was the most challenging and interesting work of my career. It gave me the skills to write a book about Australia, edit a magazine and take on live radio – all highlights of my working life.

Where have your works been published?

I have been published in Australian newspapers, international academic journals and books.

What are you passionate about?

I’m passionate about people – that’s why I studied anthropology and why all my work involves communication. I’m also interested in Australian politics and society, the media, oratory, international relations and abolishing capital punishment.

Haven’t I seen you before?

I regularly fill in for Jon Faine on ABC 774 Melbourne and have been doing the ‘Wrap’ segment on his show for almost 10 years. I’ve also appeared on ABC TV’s Q&A and The Drum, SBS documentaries and Channel 9’s Today Show.

Stay up to date with Sally Warhaft on Twitter.

Sally was fantastic at our Public Speaking competition, she read the tone right and contributed really positively to the students experience…She was really flexible and happy to be guided by us and support the initiative with her expertise.