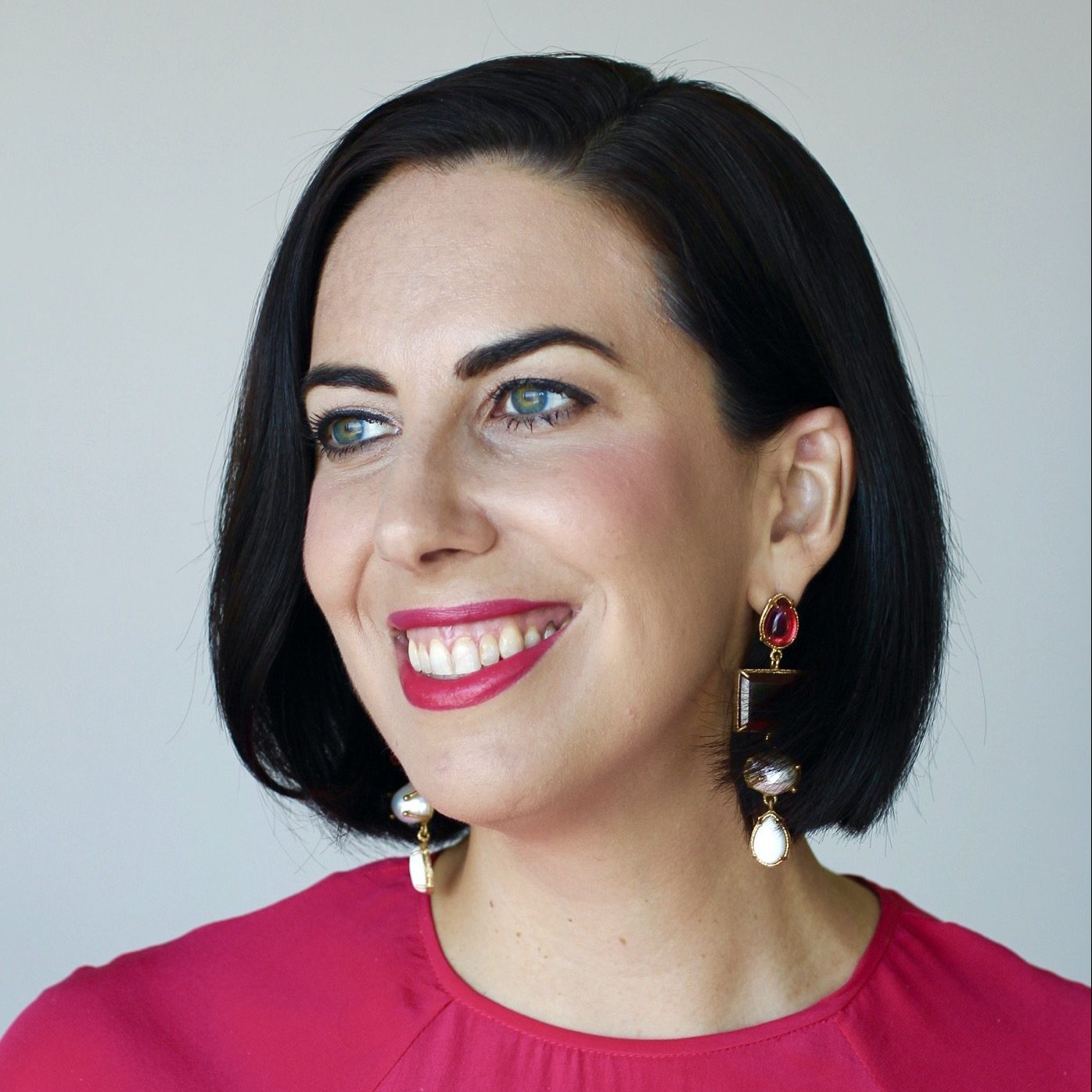 Sarah Holland-Batt is a Prime Minister’s Literary Award-winning poet, editor and critic, an Associate Professor of Writing at QUT, and a prominent aged care advocate. Educated at New York University and the University of Queensland, she is the recipient of a Sidney Myer Creative Fellowship, the W.G. Walker Memorial Fulbright Scholarship, residencies at Yaddo and MacDowell colonies in the United States, the Marten Bequest Travelling Scholarship, an Asialink Literature residency in Japan, and an Australia Council Literature Residency at the B.R. Whiting Studio in Rome, among other honours. In 2016, she was awarded the CHASS Australia Prize for Future Leader in the Humanities.

Her first book, Aria (UQP, 2008) was the recipient of a number of national literary awards, including the Thomas Shapcott Prize for Poetry, the Arts A.C.T. Judith Wright Poetry Prize and the F.A.W. Anne Elder Award, and was shortlisted in both the New South Wales and Queensland Premiers’ Literary Awards for Poetry. Aria was also commended in The Age newspaper’s 2009 Poetry Book of the Year prize, and was a set text on the VCE Literature curriculum from 2011-2014. Her second book, The Hazards (UQP, 2015) won the 2016 Prime Minister’s Literary Award for Poetry, and was shortlisted for the Kenneth Slessor Poetry Prize in the New South Wales Premier’s Literary Awards, the AFAL John Bray Memorial Prize, the Western Australian Premier’s Book Awards, and the Queensland Literary Awards, and named as a Book of the Year in the Australian Book Review, The Sydney Morning Herald and The Australian.

Holland-Batt’s poems have been widely published in Australian and international literary journals and anthologies including The New Yorker, and have been translated into German, Spanish, Italian, Dutch, Swedish, Bahasa Indonesian and Japanese; a Spanish translation of The Hazards, Los Peligros, was published with Vaso Roto (Spain and Mexico) in 2018. She has performed her work at literary festivals around the world, including in Germany, Spain, England, Scotland, Mexico, Argentina, Japan, Nicaragua, and Indonesia.

Holland-Batt was editor of Black Inc’s The Best Australian Poems 2017 and The Best Australian Poems 2016, and the poetry editor of Island, one of Australia’s leading literary journals, from 2014-2019. She also works as an advisor to many industry bodies, and is presently Chair of Australian Book Review. She is an active literary critic, and writes for publications including The Monthly and Australian Book Review. In 2020, supported by the Judith Neilson Institute for Journalism and Ideas and the Copyright Agency, she was appointed as a poetry columnist at The Australian.

After her father’s adverse experiences in Australia’s residential aged care system which she testified about at the Royal Commission into Aged Care Quality and Safety, Holland-Batt has become a prominent advocate for improved conditions in aged care, working to improve the dignity and standard of care received by older Australians. She comments on aged care policy issues for media outlets including The Guardian, The Australian, The Project, Q&A, 7:30, ABC News and Radio National, and regularly giving keynotes on aged care reform to medical and legal bodies. Her commentary has been influential in the national debate about aged care reform and cited repeatedly by federal politicians. As of 2021 she has been appointed the Judy Harris Writer in Residence at the Charles Perkins Centre at the University of Sydney, where she will work on literary works related to on aged care and ageing issues.

“What happens when we treat aged care residents as consumers: Decades of misguided policy sowed the seeds of a human rights disaster,” Inside Story
“Magical Thinking and the Aged Care Crisis: Utopian Fantasies and Dystopian Realities,” The Griffith Review:
“During the Pandemic, Australia’s aged care regulator has been toothless and plainly negligent,” The Guardian
“Budget 2021: We’re a long way from a ‘win’ in the aged care sector,” The Australian
“Aged-care royal commission recommendations should be implemented quickly,” The Australian