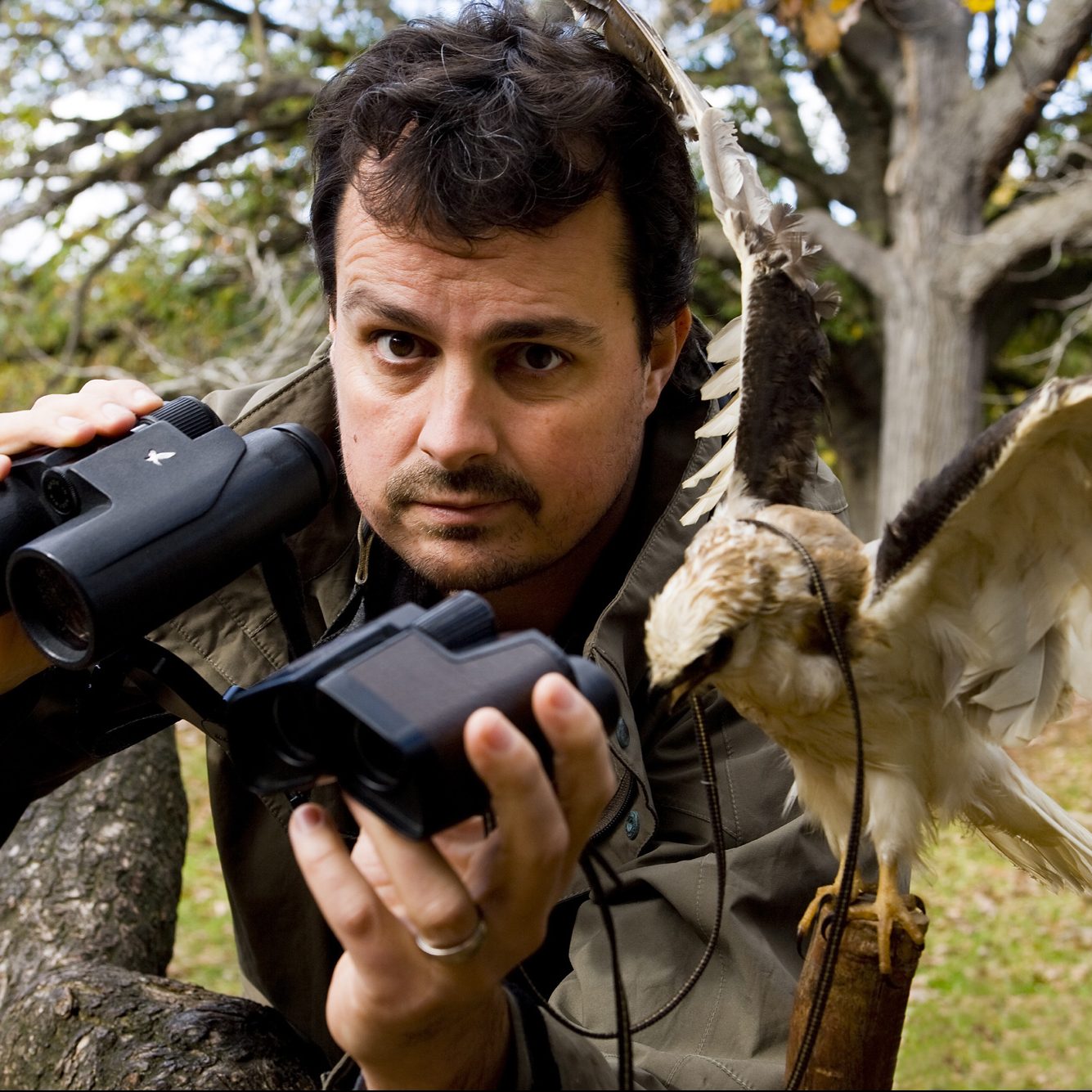 Sean Dooley has written for TV comedies like Full Frontal, Hamish and Andy and Spicks and Specks, is author of books such as The Big Twitch and Cooking with Baz, and is currently editor of Australian Birdlife magazine. He was also the national birdwatching champion, holding the record for seeing the most birds seen in one year. Sean Dooley is the Birdman.

…We had a fabulous night with Sean last week. He was a very entertaining speaker whose passion for birdlife shone through. We had around 80 people attend and the feedback was very positive indeed, in fact we had several requests to have him back again! It was a great night.

Just wanted to pass on our appreciation for booking Sean Dooley for our organisations end of year function. Sean was delightfully funny, informative and generous with his time with the members. His talk was well received and we had record numbers turn up to hear him.