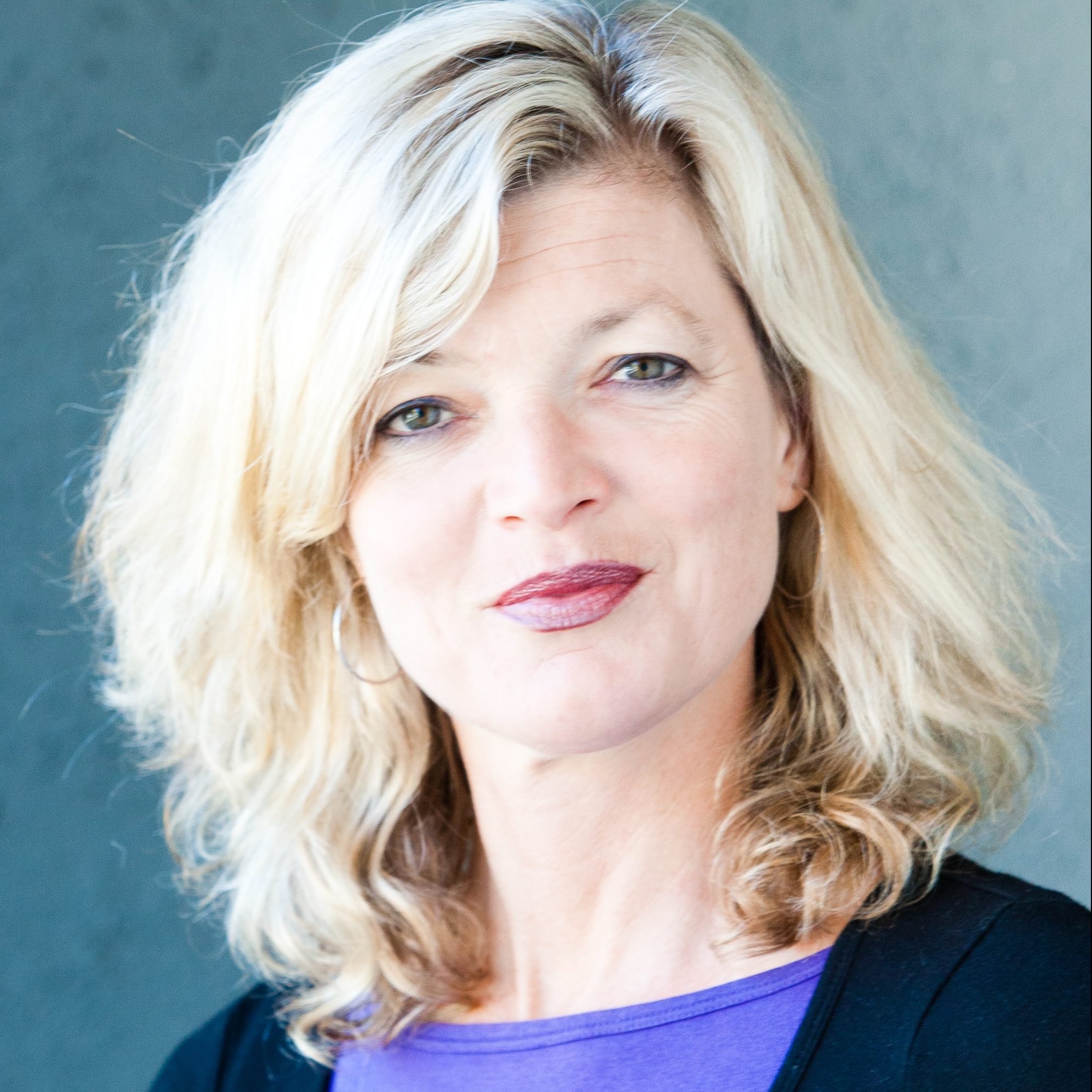 Enquire about booking Sian Prior

Sian Prior is probably best known as an ABC radio presenter, a columnist and critic for The Age, and a musician. But this accomplished performer is also the author of an acclaimed memoir, Shy. Her book solves the riddle of how someone who has grappled for decades with debilitating social anxiety has nevertheless managed to carve out a series of successful careers in the public eye.

Sian has worked as an environment campaigner, a model, a trade union arts-worker (she founded and conducted the Victorian Trade Union Choir), a radio reporter and presenter, a newspaper journalist, a TAFE and university teacher, an MC, an event curator, a media consultant and a public speaker. She also a musician and performs regularly as a soprano and clarinettist.

Sian’s second book Childless was released in 2022. Childless is a compelling, personal and fearless examination of a life lived without children of one’s own.

Stay up to date with Sian Prior on Twitter.