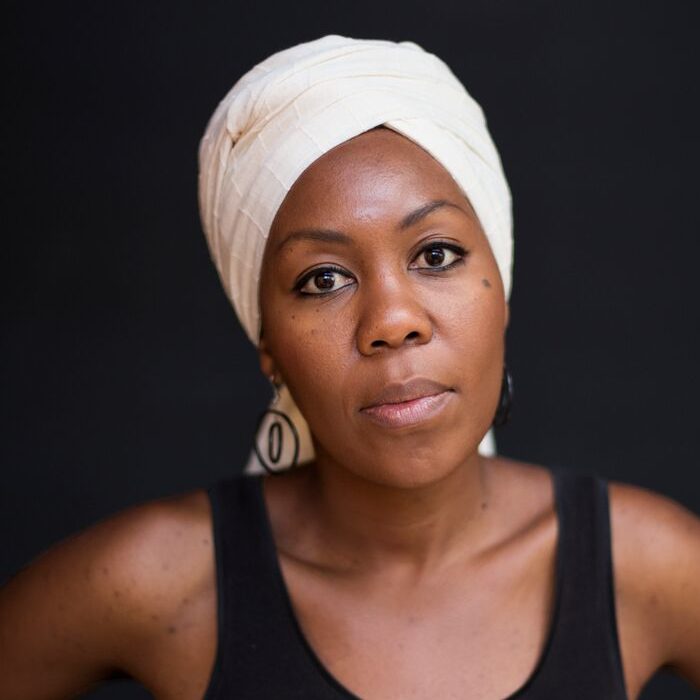 Sisonke Msimang is the author of Always Another Country: A memoir of Exile and Home (Text, 2018). She is a South African writer, living in Perth, whose work focuses on gender, race, social justice and democracy.

Sisonke has been published in a range of publications including The New York Times, The Washington Post, The Guardian, Newsweek and Al Jazeera. She has also held fellowships at Yale University, the Aspen Institute, and she was the Ruth First Fellow at the University of Witswatersrand in Johannesburg in 2014.

Sisonke is currently based at the Centre for Stories, where she heads up the Oral Storytelling programme. She has stories with The Moth, and Porchlight, and given a TED talk on Storytelling, which was released in 2017.

Prior to turning her attention to writing and storytelling, Sisonke was the Executive Director of the South Africa operations of the Soros Foundations (known as the Open Society Foundations). In this capacity, Sisonke oversaw a team of one hundred professional staff, working across ten countries and managing four offices with an annual operating budget of $50 million (USD).

Before this Sisonke worked for the United Nations – based first in Pretoria, then managing a global programme in New York, and finally providing technical support on gender issues in the East and Southern Africa regional office of the United Nations Joint Programme on HIV/AIDS (UNAIDS).

Stay up to date with Sisonke Msimang on Twitter.

“Thank you so much for your time ( and early start!) this morning. You provided us with an elevated event on Harmony Day and created a safe space for our two speakers to tell their stories. Your perspective was great for our staff to hear and I am looking forward to working with staff on telling their stories with the learnings provided in your keynote.”