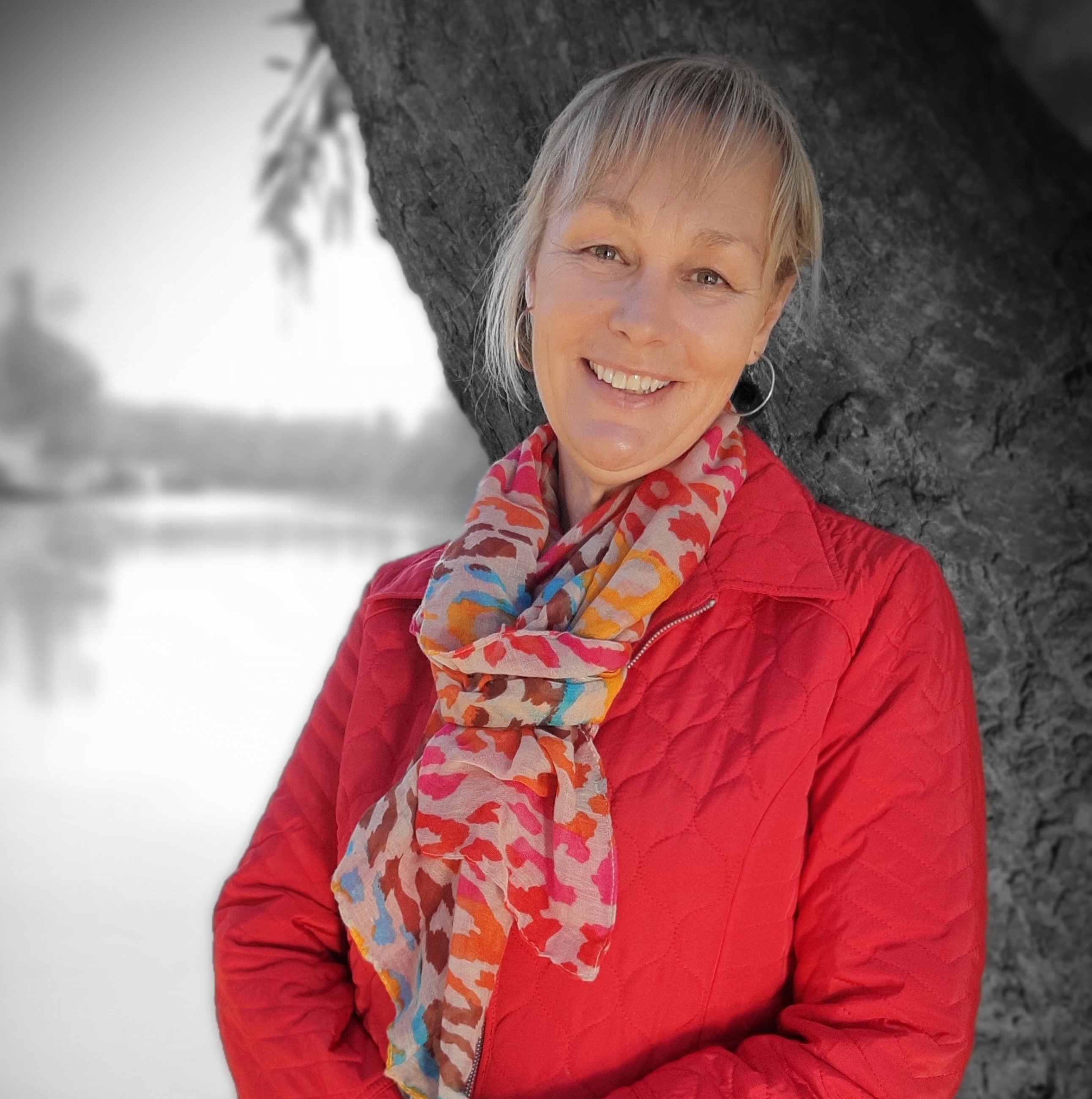 Tammy van Wisse is sheer inspiration. She has swum one-and-a-half times around the planet, setting six world records – five of which are still current.

‘There are no boundaries,’ says Tammy. ‘Once you have the right mindset, whatever your goal, you can get there.’

Tammy was the fat kid at school, always picked last for sports. By her teens, she had achieved success in the pool and open water, winning the prestigious Lorne Pier to Pub three times and claiming the title of Victorian Lifesaving Iron woman for 17 years in a row! Tammy entered the record books by becoming the fastest person to swim across the English Channel in 1993.

In 1996, she pushed the boundaries of endurance by swimming 18hours non-stop across the treacherous Bass Strait. Tammy is the only human on the planet to have accomplished this feat.

Dubbed the “human water quality tester”, Tammy has been an advocate for cleaner waterways since her first swim across Port Phillip Bay, Victoria in 1993. In 2001, she swam the entire 2438km length of the Murray to highlight the river’s environmental importance. Starting from Corryong in Victoria’s High Country, it took Tammy 106 days (3.5 months) to reach the Murray Mouth in South Australia.

Tammy loves to inspire women to challenge themselves and in 2006, she swam from New York to New Jersey with the objective to honour her childhood hero Gertrude Ederle. Gertrude was a pioneer for women in sport, and in 1926, made history by becoming the first woman to swim across the English Channel. Tammy undertook the 35km swim following in the footsteps of Ederle, a New Jersey native, with the goal of inspiring another generation of women and girls. She smashed Ederle’s 81-year-old world record and received widespread recognition in the US for her feat, including having a day named after her! Every July 21st is now celebrated as “Tammy van Wisse Day” in Monmouth County, New Jersey in honour of Tammy’s amazing swim.

Tammy’s never-give-up world champion stories are enlightening, entertaining and powerfully motivating. She shares her secrets and strategies of how to overcome seemingly insurmountable obstacles.

Her stories of courage and bravery are unforgettable. Few are as dedicated or as committed. ‘There’s always something left in the tank,’ she says.  ‘You may think you have been pushed to a particular limit – but you can go on. The mind is just so powerful.’