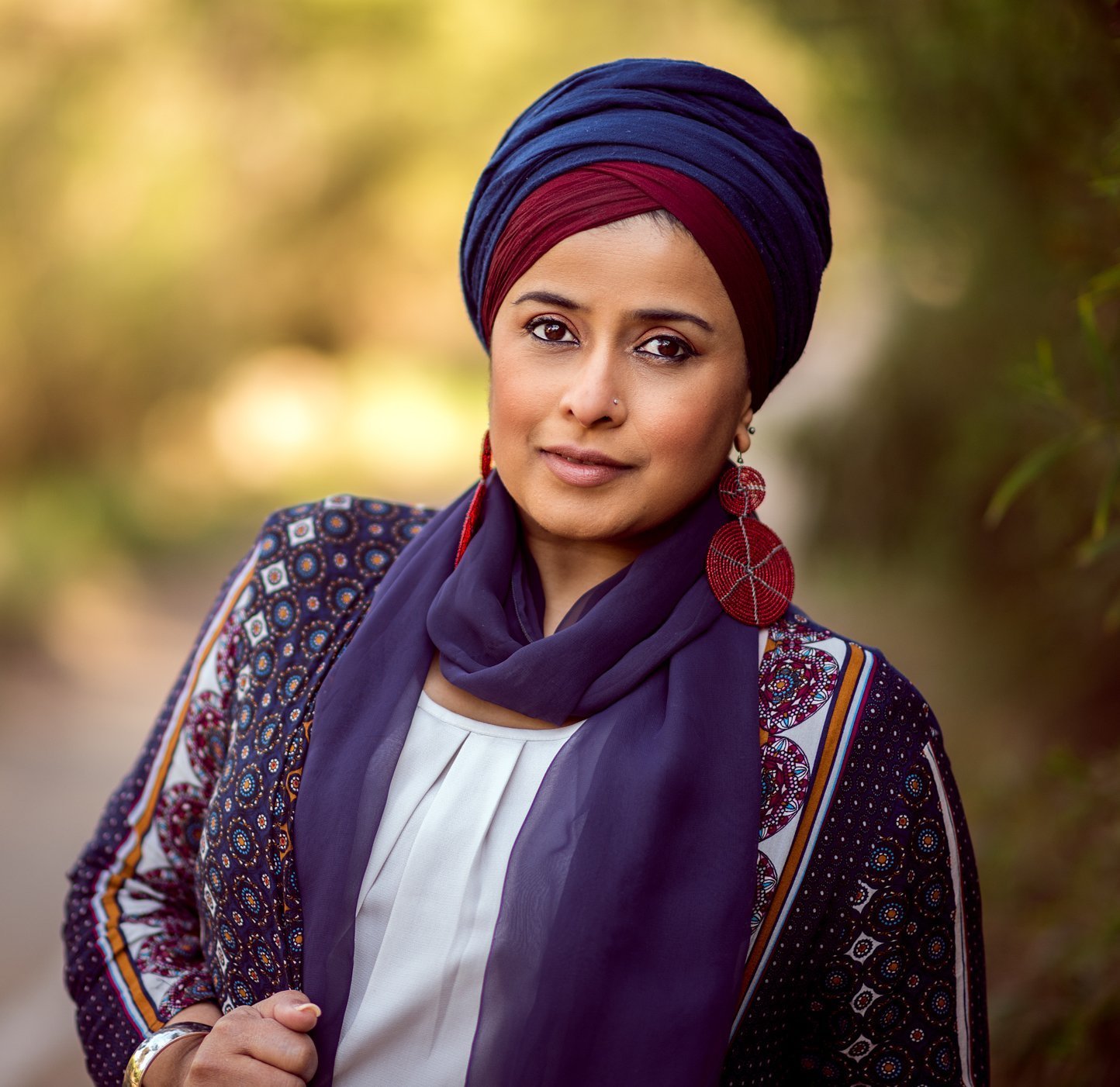 A cross-cultural consultant, Tasneem Chopra has recently been appointed an Anti-Racism Champion by the Australian Human Rights Commission. Previously, she was one of 50 Women You Need to Know in 2017’s Herald Sun International Women’s Day count, following a listing in Latte Magazine’s 2016 Women to Watch. In previous years she has been listed in The Age Magazine’s Top 100 most influential ‘Movers and Shakers in Melbourne’ and The Australian Magazine‘s Leader series, of Top Ten Thinkers.

Through her consultancy, she speaks across the private and public sector to issues of leadership, diversity, cultural competence, and intersectional discrimination.

When not delivering keynotes, workshops or emceeing events, Tasneem is a Board Director for Ambulance Victoria, The Australian Centre for the Moving Image (ACMI) and Chair of the Australian Muslim Women’s Centre for Human Rights. She is also an outgoing Director for the Luke Batty Foundation, NOW Australia, and Chair of Lentil As Anything, as well as former Curator at both the Immigration Museum and Islamic Museum of Australia.

A TEDxMelbourne presenter (Don’t Believe the Hype: Exceed It) and writer, Tasneem’s latest paper for the Griffith Law Journal’s, Burqas, Bombs and Bogeymen, highlights media bias against Australian Muslims.  She has a background in psychology and sociology and a Masters in International Development from La Trobe University, where she is also a Golden Key alumnist.

Tasneem has appeared in numerous editorial outlets, including The Guardian, The Age and The Australian and is a regular contributor to SBS Life. She has also appeared on BBC’s IQ2 Debates, Q&A, The Project, Compass and is a regular on ABC’s The Drum and ABC Radio, where she is a host and occasional panellist.

An experienced keynote speaker, panellist and facilitator, Tasneem delivers presentations on the topics of diversity, equality, gender and more.

On behalf of the students and staff of Minaret College, I wish to thank you for visiting to our college and sharing your personal and professional stories. Students were left with an understanding of how moments from their lives and simple observations can lead to a wonderful story. Thank you so much for your excellent presentation. Your ability to work with a large group of students was very impressive and allowed a fun experience for the children to fully participate in sharing your ideas. I have received a lot of positive feedback from the students and teachers on your ability to reach out and capture such a diverse audience.

I have never seen our students so excited and so highly engaged during your speech and video you shared with us.  Your words of wisdom were very powerful and profound. They gave us many opportunities to think and self reflect.

Tasneem was both engaging and funny! She had a great life story to tell and I was in awe of how much she is involved with and how much she does!

Tasneem has a fresh approach to delivering diversity and inclusivity training which we can hopefully build on in future. Well-spoken and passionate about the areas she consults on, she has a lot of experience and delivered some nuggets of wisdom we need to embed into our thinking, e.g. “If we’re not consciously inclusive then we’re deliberately exclusive”. We do need to ensure that the decision-makers are representative of the people they make decisions for, for example higher level management and working groups need to include, or be informed by, those who will be users of that service or affected by that project. It also made me think about how we’re communicating, and how we make the opportunity to contribute accessible not only to people who speak various languages in different proficiencies, but to those who have different levels of ability and disability, varying access to technology or who are disengaged with the council.

Tasneem, we really enjoyed your keynote speech on inclusive leadership, particularly around disrupting systems of privilege, making the most of multicultural talent and moving from tolerance to understanding. Thank you for also sharing your personal experiences.

And thank you for being part of the panel. We have heard glowing feedback about this discussion, and there was a genuine sense of engagement from the audience. Your advice and insights made for an extremely valuable discussion.

From myself and the team here at MAQ, thank you for making the second Speaker Series forum another successful event.