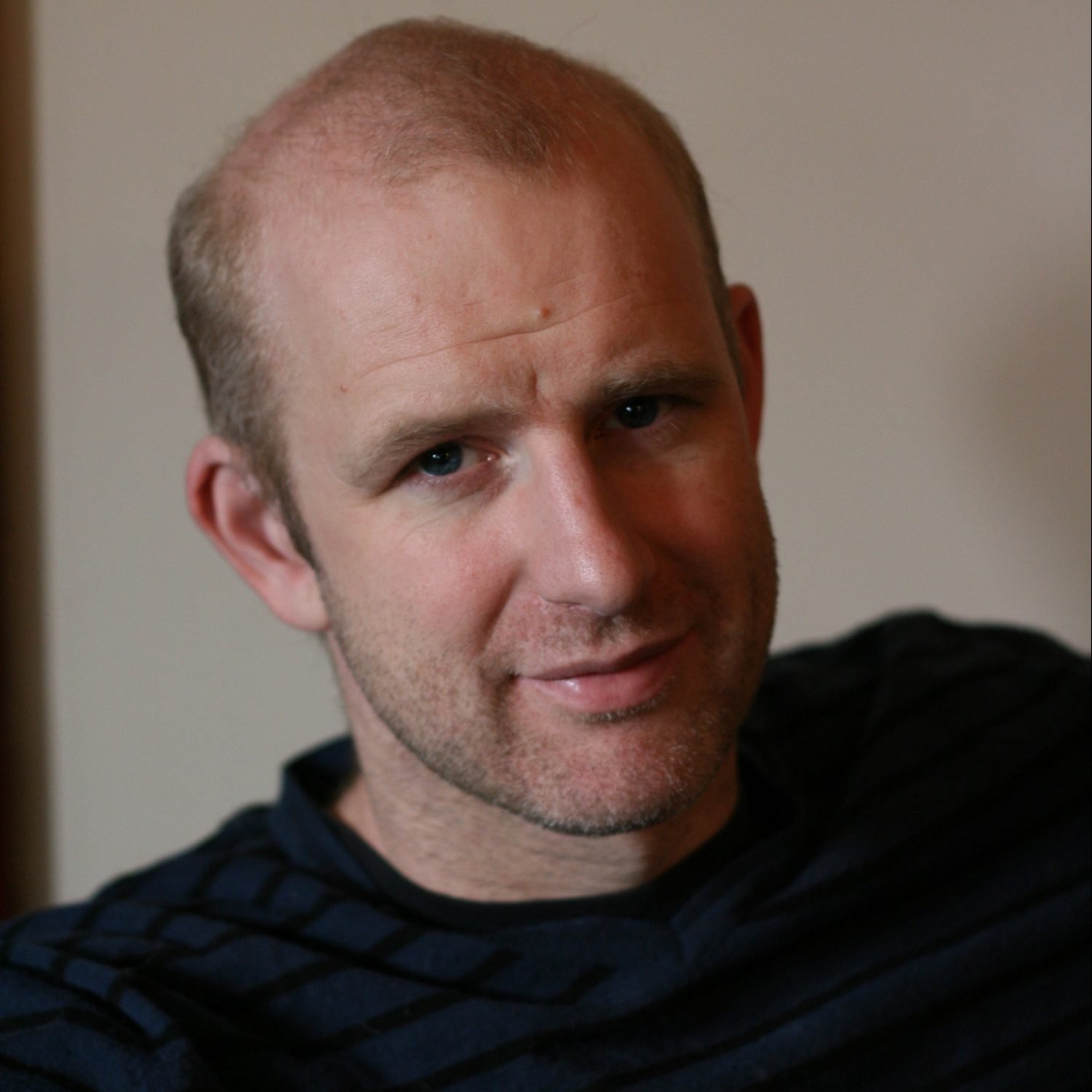 Tony Wilson has worked as a professional MC and speaker for more than fifteen years. His move into entertainment and the media occurred when he beat out thousands of contenders to win the ABCTV travel documentary show Race Around the World. Known for his quick wit and broad knowledge base, he has hosted breakfast radio (Triple R Breakfasters 2002-7) and been a regular on ABC Local Radio and Grandstand.

He has written two novels and more than ten children’s books, including CBCA Notables Harry Highpants and The Princess and the Packet of Frozen Peas. He was SMH Young Novellist of the Year in 2006 for his debut novel Players. Tony has delivered numerous keynotes about a winding life path that has included a year on an AFL list, commercial law, television glory and publishing success. He believes the secret to life is generating ideas and acting on them.

Tony was once a Minter Ellison lawyer, and is in demand on the speaking scene for his ability to moderate panels, host debates, and deliver humour and professionalism to corporate events. He is also experienced at hosting multi-day conferences, Gala Dinners and Corporate Awards Nights. For eight years running, he’s hosted the same pre Grand Final lunch for 300 corporate guests at the MCG. Other recent clients include Intralink Wealth Management, Property Council of Australia, Wesfarmers, Genesys and Symmetry Recruitment.

He absorbs his brief, makes constructive suggestions, and delivers a product that has been an absolute winner at each of the functions.

Tony Wilson was simply brilliant. His attention to detail, his demeanor and willingness to assist with our evening was superb and truly appreciated. His capacity to understand the ‘business of the evening’ and yet bring his own interpretation, humour and delight was remarkable. Cannot recommend him highly enough. With our sincere thanks.