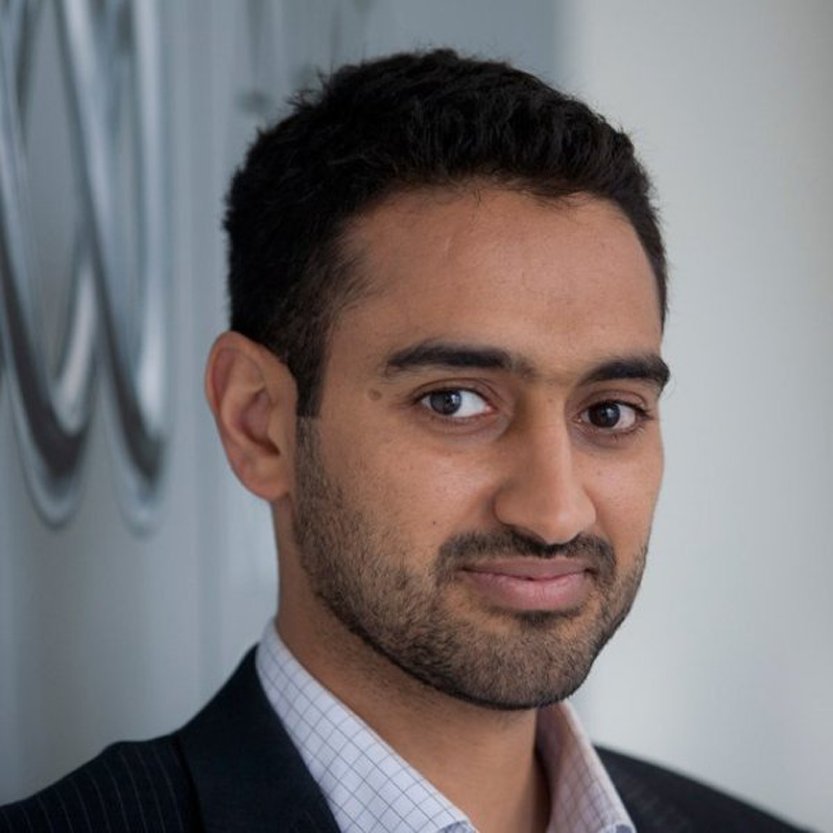 Author, academic, broadcaster, rock musician, former human rights lawyer and AFL mascot, Waleed Aly is one of Australia’s most exciting political and social commentators. Waleed is known in the public eye as a host on The Project, and from appearances on Q&A, Meet The Press, The 7.30 Report, Enough Rope with Andrew Denton and the host of ABC’s Big Ideas. In December 2014 he finished a two-year stint as the presenter of ABC Radio National’s Drive program.

His social and political writings have appeared in newspapers, including The Guardian, The Australian, The Sunday Times of India, The Australian Financial Review, The Sydney Morning Herald and The Age. His first book People Like Us: how arrogance is dividing Islam and the West, was shortlisted for Best Newcomer in the Australian Book Industry Awards this year.

‪As an academic Waleed Aly is currently a lecturer in politics at Monash University and also works in their Global Terrorism Research Centre. He has served on the executive committee of the Islamic Council of Victoria. In 2005, he was made a White Ribbon Day Ambassador for the United Nations’ International Day for the Elimination of Violence Against Women, and was named one of The Bulletin magazine’s ‘Smart 100′ in 2007. He was also an invited participant to the Prime Minister’s 2020 Summit in 2008.