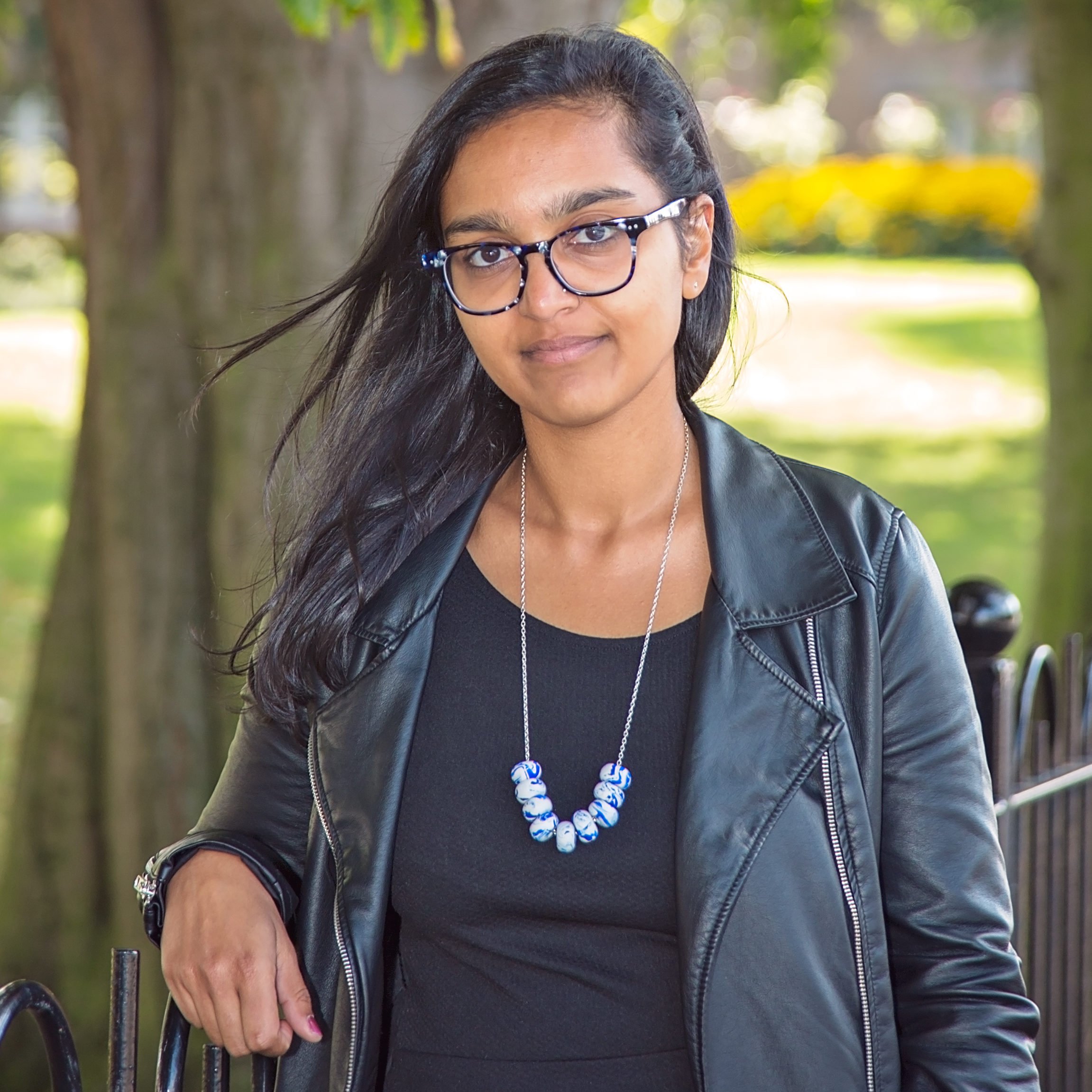 Zoya Patel is a writer and editor, who has been vocal on issues relating to feminism and multiculturalism since she was a teenager. Zoya is the former editor of Lip Magazine, an online feminist publication, and is the founder and director of Feminartsy. Her debut book, No Country Woman was published in August 2018 through Hachette Australia.

Zoya was Highly Commended in the Scribe Publishing Non-Fiction Prize 2015, was the 2014 recipient of the Anne Edgeworth Young Writers’ Fellowship, and was named the 2015 ACT Young Woman of the Year. She was also awarded an Edna Ryan award in 2014 for her work in raising the profile of women’s voices in the media.

Zoya has been published in a wide range of publications, and has spoken at numerous events across the country. She has worked with arts organisations including the National Young Writers Festival, Seizure, You Are Here festival and more. She was a member of the former Australian Social Inclusion Board, and an ACT Community Inclusion Advocate.

Zoya is also a successful communications professional, working primarily in charities, where she has held senior roles for the past four years. She has a passion for words, and a strong belief in the power of stories to change beliefs and communities for the better.

Stay up to date with Zoya Patel on Twitter.

On behalf of the Women’s Network, I wanted to express my sincere gratitude for Zoya’s participation in the event. We feel so fortunate to have had Zoya attend – she’s a fantastic speaker, who was really warm, authentic and engaging. Her participation was a major drawcard for the event: all of the seats in the room were filled, and I’ve been told we had over 100 participants watching the livestream online. I’ve already had a lot of feedback from attendees that they really enjoyed being able to hear about intersectionality from Zoya, and especially her analogy about how we all see the world in different ways through our own layers of cling wrap! I know that audience members also appreciated being able to gain an insight into her experiences growing up in different parts of Australia, and especially her reflections on how different life in Canberra can be depending on your gender and economic situation. I think it was eye-opening for many people in the audience. Zoya’s passionate advocacy and extensive work in advancing gender equality is so important, and it’s so refreshing to hear from someone so dedicated.