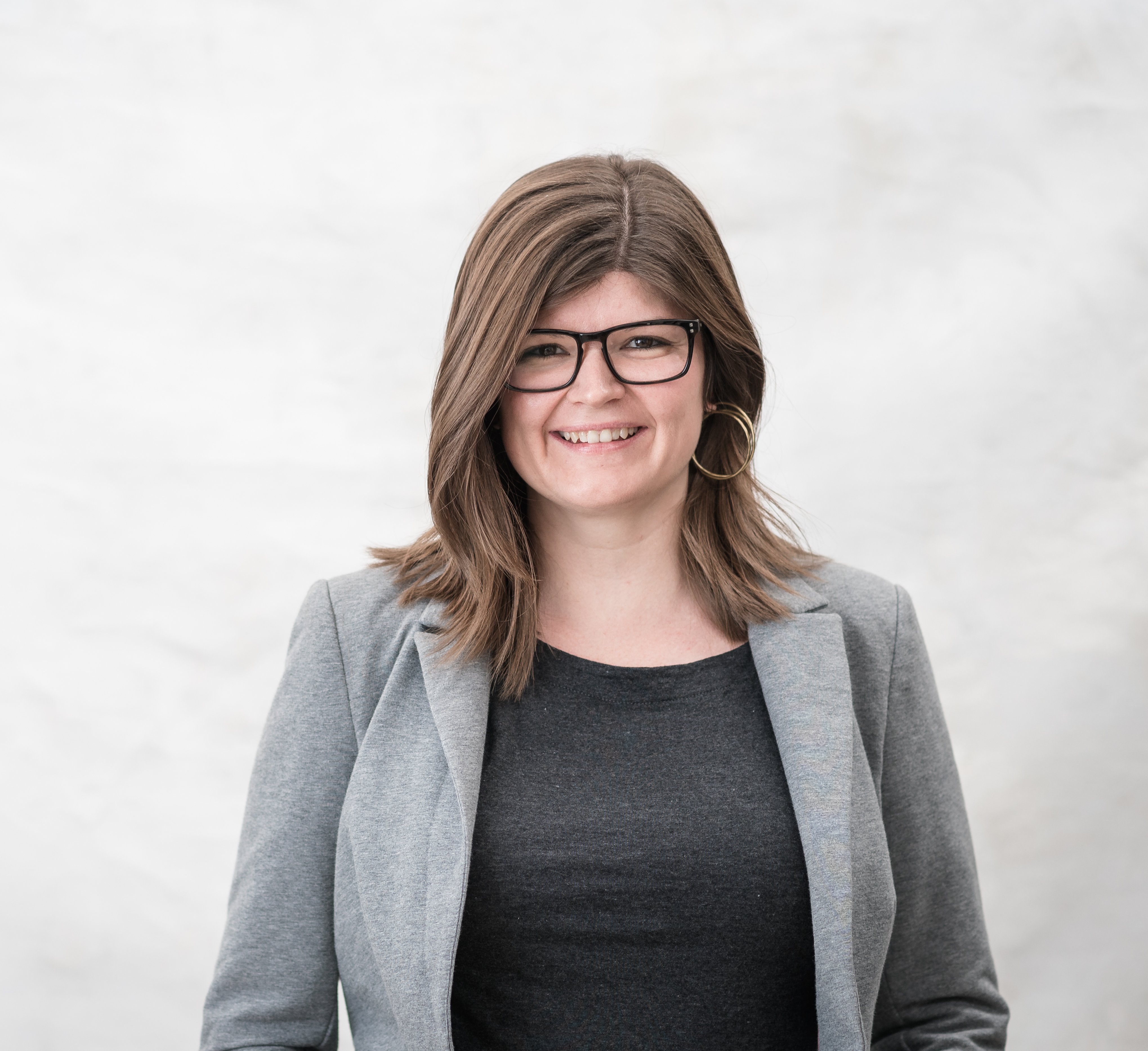 “When constant change is the new normal, curiosity becomes our superpower for navigating the future.”

Dr Kate Raynes-Goldie helps organisations supercharge their most powerful resource – the humans who work for them.

She is a multi-award-winning creator, researcher, innovation columnist and Certified Facilitator of LEGO® Serious Play®, a methodology developed by LEGO for strategy and innovation which used by global megabrands such as IKEA, Virgin and Samsung.

Curiosity has sparked the biggest breakthroughs in history. So, when you foster it in the workplace, it connects people back to each other and empowers teams to unlock new approaches, create out-of-the-box solutions, and overcome longstanding roadblocks.

Kate works with organisations like Commonwealth Bank of Australia, RSM, Deakin University, the Office of the Privacy Commissioner of Canada, Microsoft, Mozilla Foundation, the Australian Computer Society, the RAC (WA) and the Department of Finance (WA) to unleash their curiosity and empower their people. Her work has been featured on MTV, at the Toronto International Film Festival and the National Theatre in London and the new WA Museum.

As a globally recognised industry leader, Kate has been the recipient of numerous international awards, including the Toronto Design Exchange’s Digifest New Voice Award, the Australian Computer Society’s Digital Disruptor ICT Professional of the Year, and one of WA’s 40 under 40. Kate has spoken at conferences around the globe, including SXSW (Austin), NXNE (Toronto), REMIX Academy, Pecha Kucha, PAX AUS and TEDxPerth. She has also been a judge, coach or mentor for a variety of incubators, accelerators and hackathons, including the NASA Space Apps Challenge.

As a speaker, Kate’s energy is playful and infectious, and her content is in-depth and grounded in research. She takes audiences on a curious journey to unlock their thinking, inspires their creativity and empowers their next bold move.

Kate’s workshops use her SUPERCONNECT™ method, which combines curious, intentional questions with LEGO® Serious Play®, to create a supercharged environment where meaningful understanding and big ideas thrive. SUPERCONNECT gets people hands-on and minds-on to unlock their thinking while building deeper connections back to themselves and each other. These purposefully playful environments rapidly build rapport, trust and clarity between teams, friends or strangers. With SUPERCONNECT, everyone moves forward with confidence, clarity and a smile on their face.

Kate believes that curious minds are primed to adapt to change. Curious humans lean into uncertainty and pivot quickly. They create new possibilities, pathways and connections with others, and with ideas.

Curiosity is part of our evolutionary purpose, our ability to question and adapt is what’s kept us alive as a species. Now, as we stand on the threshold of an uncertain future, it’s time to muscle up our curiosity and fast.

Are you ready to get curious?

“Kate is a remarkably capable, inspiring and thoughtful person. Her influence on the WA game developer community speaks for itself, but I was particularly impressed with her abilities as a coach. I was presumably not the easiest speaker to work with, carrying a mixture of nervousness and fixed ideas to the event, and can attest to Kate’s patience and consideration. There is no question that she is one of our best and brightest.”

“It was my pleasure to invite Kate to join me with three other VR/visualisation experts on a panel on ‘3D Graphics in the World Wide Web’ at this year’s International World Wide Web conference, held in Perth in April. Kate provided thoughtful insight and clear strategic thinking that provided enormous benefit to a room of researchers and practitioners. I would recommend Kate to as someone both qualified to talk to professionals around these emerging topics in a clear, articulate and engaging way.”

“Dr. Kate is one of the smartest and most interesting people I know. I am not at all insecure about my own talents, but being around her makes me want to try harder, to think deeper, to step up and be the best I can be. Everything she says comes across as really thought provoking and considered. She has a depth and breadth that really changes the game.”

“Kate’s unpretentious, calm and open presenting style resonates with audiences young and old, motivating and inspiring people to be bold and dare to be different.”

“Kate is a great speaker who mixes informative and evidence-based research with an engaging and thought-provoking presentation. Her research and understanding of the future of the classroom, and the future of work, makes her a great speaker to hear. She directly influenced the direction of one of my articles.”